'Help Me, I Don't Want To Die And Leave My Pregnant Wife' Police Officer Breaks Into Tears 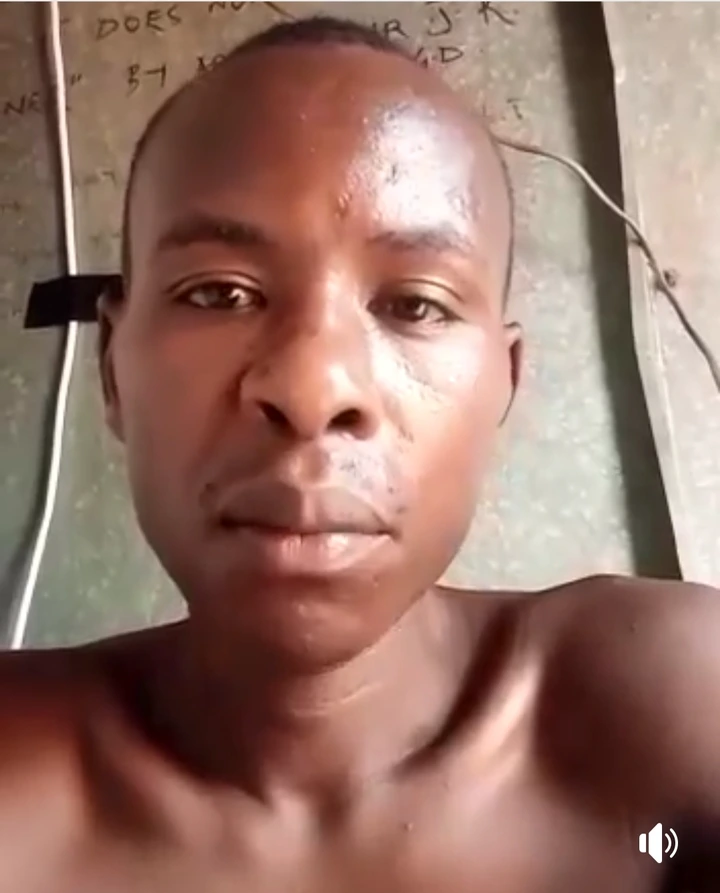 The case which went viral was of a deadly love triangle that involved corporal Caroline Kangogo who murdered colleague officer identified as Ogweno and another man in Juja Kiambu county. Apparently, today another case has been reported by the 'Modern Kenyan Corps'. A video was posted and it was a police officers who claimed he works in Marsabit. The officer did not provide his details but he said that he's suffering deeply.

The police officer claimed that he has been depressed for the last few months and it has reached a point where he sees suicide as the only option remaining. According to the officer, he has a lot of family problems that are unsolvable at the moment and all the time he feels like committing suicide. He only remembers that he has pregnant wife then that stops him from doing anything evil on himself. The officer was actually in tears and he needs urgent support. https://www.facebook.com/watch/?v=335901478315687