By KimaniOsoro (self media writer) | 28 days ago

Cases of mob justice have been on an upward trajectory in the recent past as people resort to punishing criminals without involving the due course of the law. 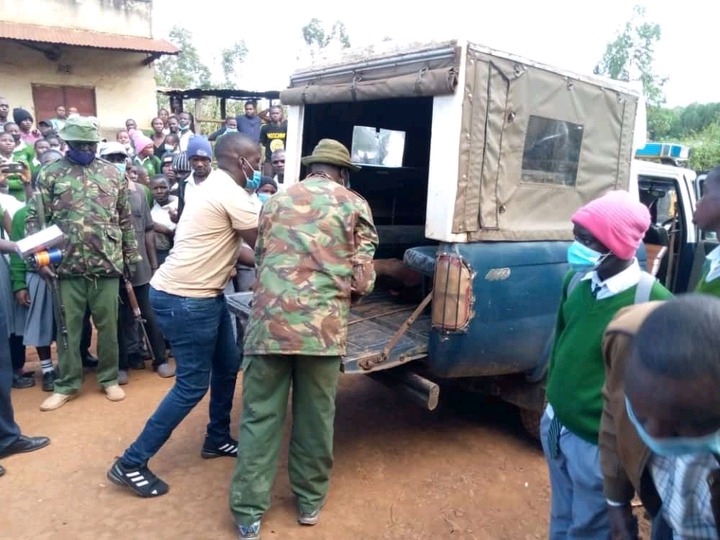 The rising number of people that have been lynched is worrying and the government has been asked to step in and stop this as many innocent people might have lost their lives.

This afternoon, reports reaching us from a center known as Bidii in Kwanza Town indicate that a man has been lynched.

The man is said to have been caught with two stolen chicken which he had hidden in a sack and was trying to sell the two chicken.

The mob descended on the man and beat him with crude weapons and killed him on the spot without ever calling the cops. 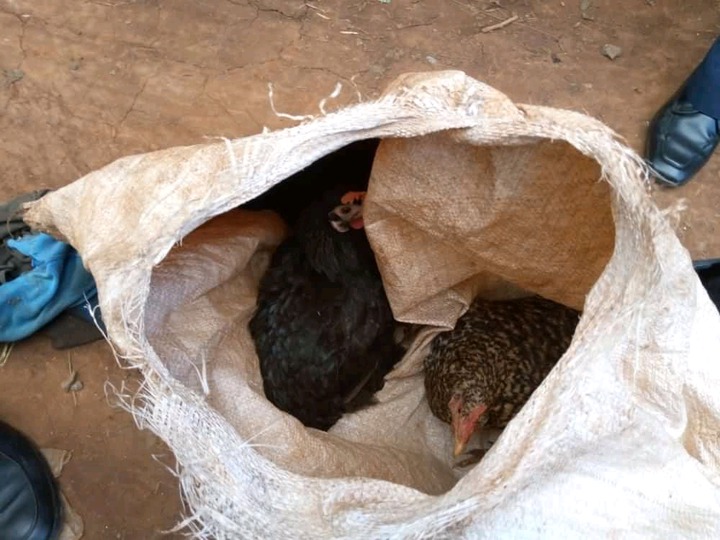 The police arrived late to ferry the body of the man to the mortuary as the two chicken was also confiscated by the police.

The incident took place in the quiet county of Trans Nzoia this afternoon in an incident that has shocked the residents.

Members of the public are urged against taking part in such acts of mob justice that lead to the death of innocent people in some cases.