Kenyans have expressed their worry over the sudden disappearance of one self-confessed serial killer. The mystery behind his escape from police custody has elicited mixed feelings among Kenyans.

Some said that Masten Wanjala might have fled to commit more kidnappings and murder of innocent children. On the other hand, a section of Kenyans felt that Wanjala's disappearance might be his end as his fate is currently in the hands of police officers.

According to a police report, Masten Wanjala fled from Jogoo police station to an unknown place under unclear circumstances. Police say he was expected in court today and that a search for him is ongoing. 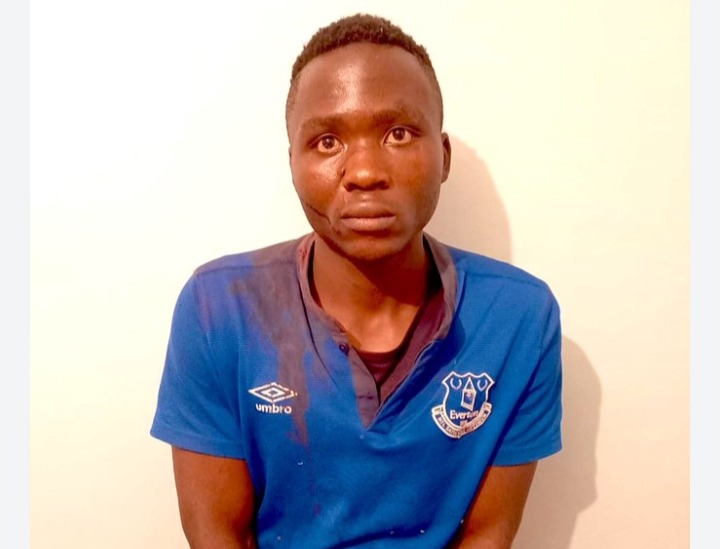 The self-confessed 'Vampire' killer was detained for 30 days so that police could further investigate the killing of eight children he is linked to.

He was arrested in early July and confessed to kidnapping and killing two children and then throwing their bodies in Kabete area. He was involved in more than twelve killings.

DCI officers have launched a manhunt for him with the hope of re-arresting him. Besides, former Nairobi Governor Mike Sonko has promised Sh200,000 for anyone that will reveal the killer's whereabouts. 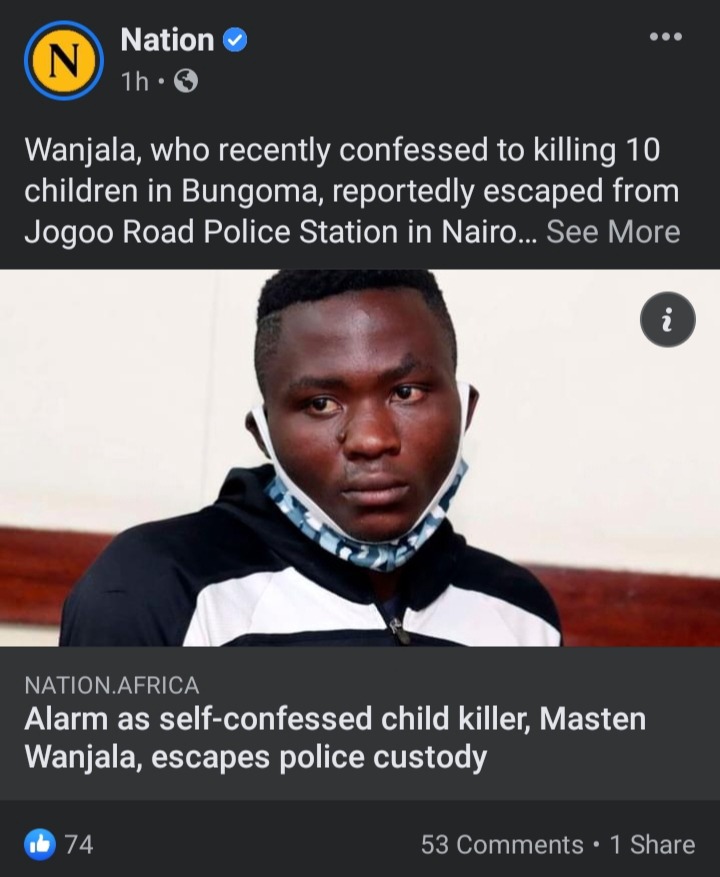 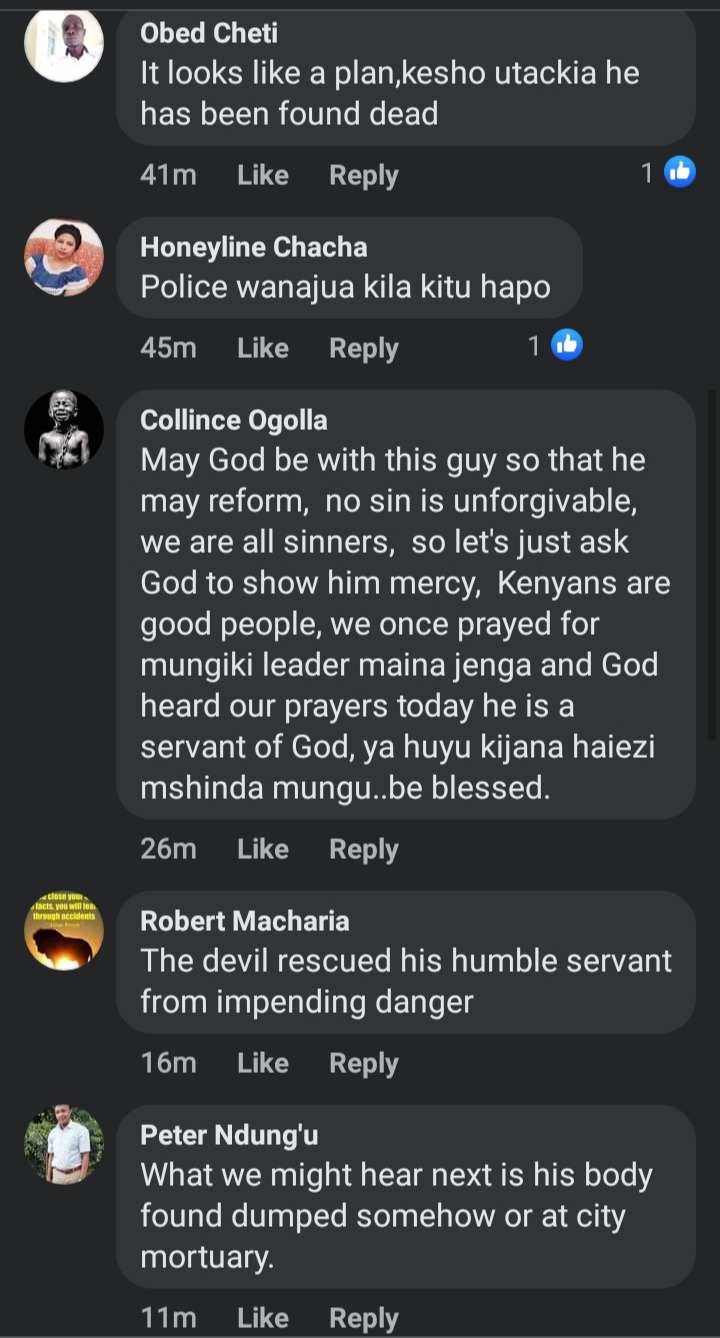 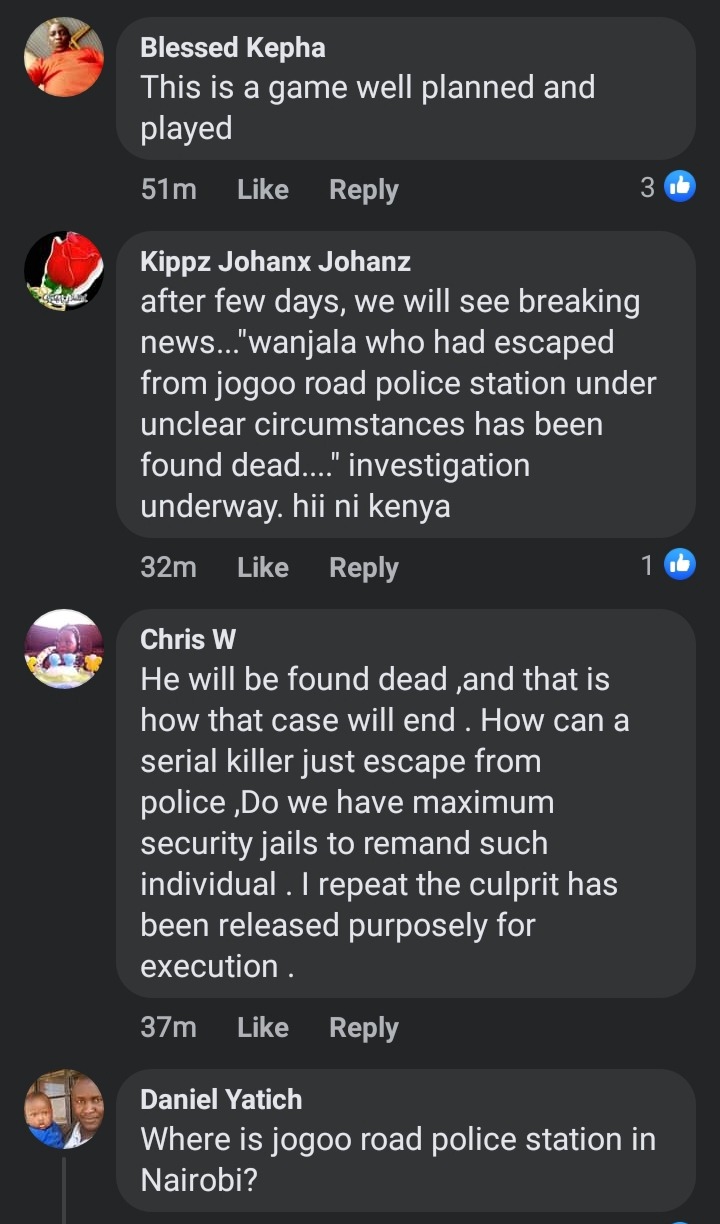 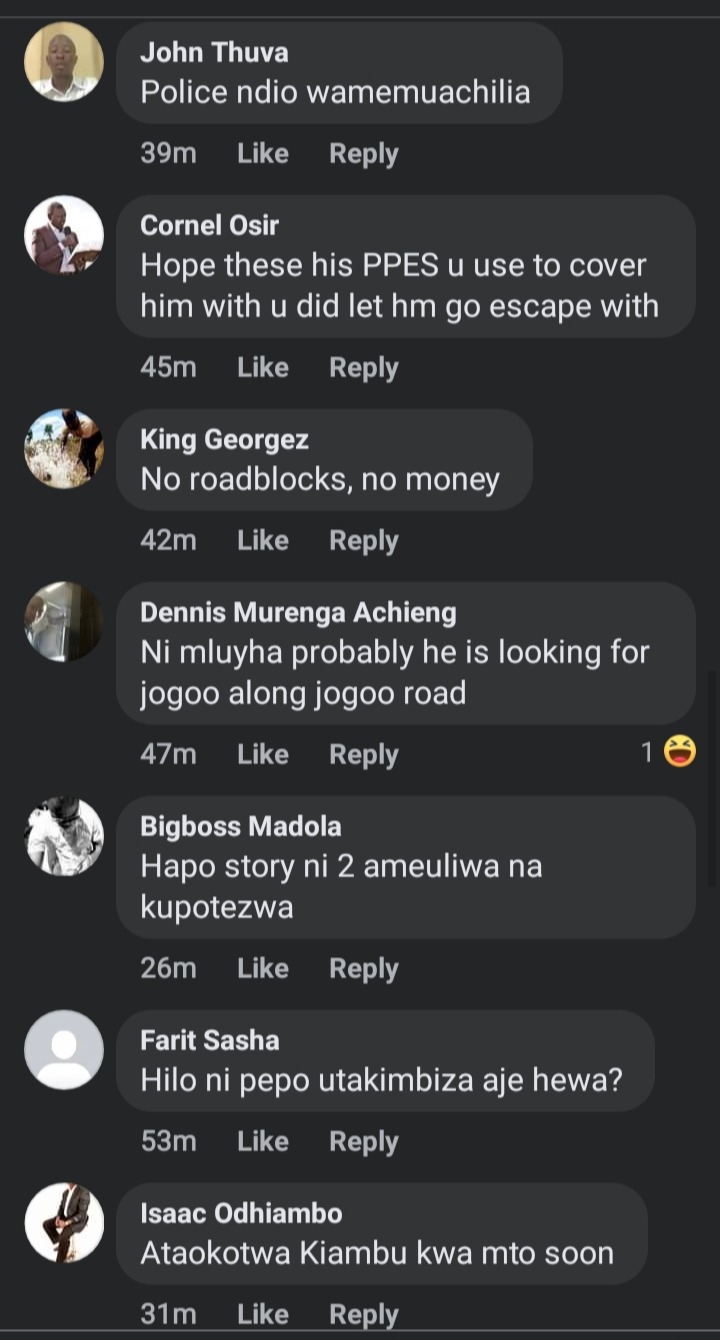