By Djrhymez (self media writer) | 25 days ago 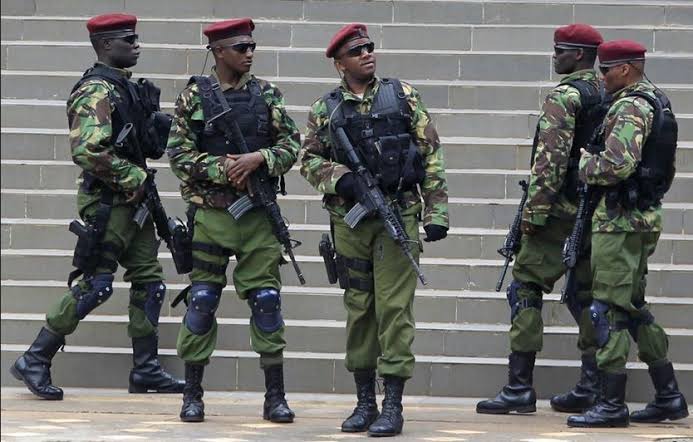 An officer attached to the training school was arrested after detectives laid a trap and recovered 2,040 rounds of ammunition.

According to reports, the bullets recovered last week were being smuggled from a garage located along the Eastern Bypass in Nairobi and were to be transported to Isiolo.

The sleuths believe that the ammunition was to be smuggled to volatile areas such as Laikipia, Marsabit and Isiolo.

Further, a local publication reported that detectives were looking into the possible involvement of a Member of Parliament in the smuggling of the ammunition.

A police inspector has already been produced at the Makadara Law Courts over crimes committed by rogue GSU officers. 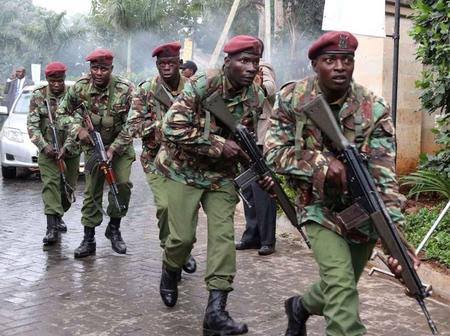 According to detectives, they found a vehicle belonging to the officer with bullets and when they questioned him, he claimed he had been carjacked.

But sleuths dismissed the officer's theory stating that the carjacking was stage-managed.

GSU Commandant, Douglas Kanja, dismissed claims that his unit had rogue officers who could be involved in the smuggling of bullets.

On Tuesday, September 14, detectives along the Eastern Bypass recovered the bullets inside a vehicle they suspect belongs to the officer in custody. Police are also investigating the origin of the bullets used to fire at the officer's vehicle.

Detectives are probing whether the attack was an execution plan since his vehicle had bullet holes on the right rear door with glass windows shattered. 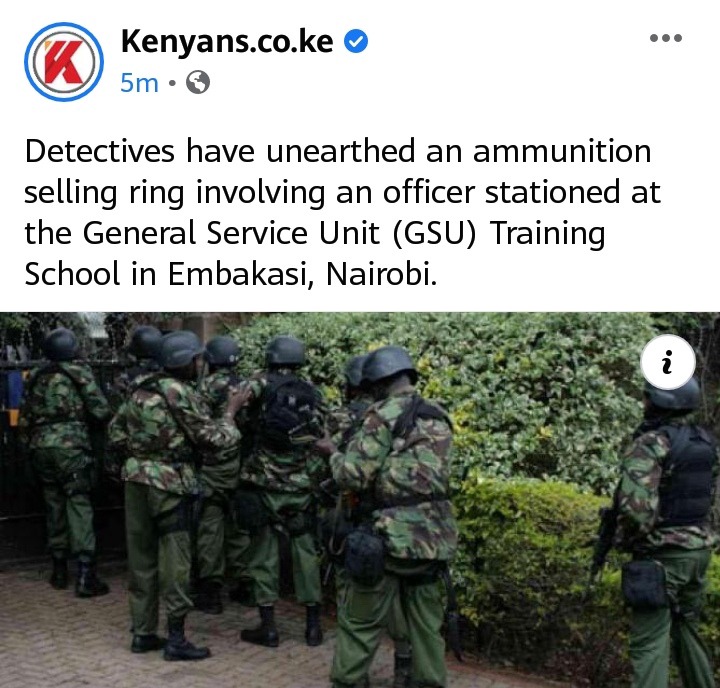 Here Is The Secondary School Where Raphael Tuju Went to

Opinion: The Reasons Behind Academic Success Of Luo Children Among Other River Lake Communities

What Do Men Find Attractive In Women? Check Them Out Before Shooting Your Shot

Morning News ; KNEC Breaks The Silence And Announces New Changes That Will Affect Some Schools

I Will Convert Helb Loan To A Grant If Elected: Rail Odinga To University Students