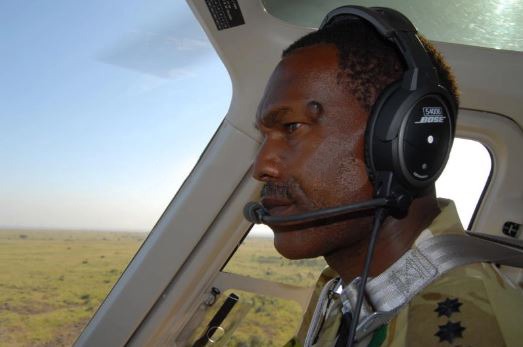 The first time was in 2005, when his chopper crashed in the Aberdare Ranges while he was carrying Safaricom PLC board chair Michael Joseph and former Nation Media Group CEO Wilfred Kiboro. He narrowly escaped death.

His second crash was in November 2007, when he flew current Isiolo Governor Mohammed Kuti to Isiolo. The choppers he was flying had an engine failure at roughly 700 feet above the ground. 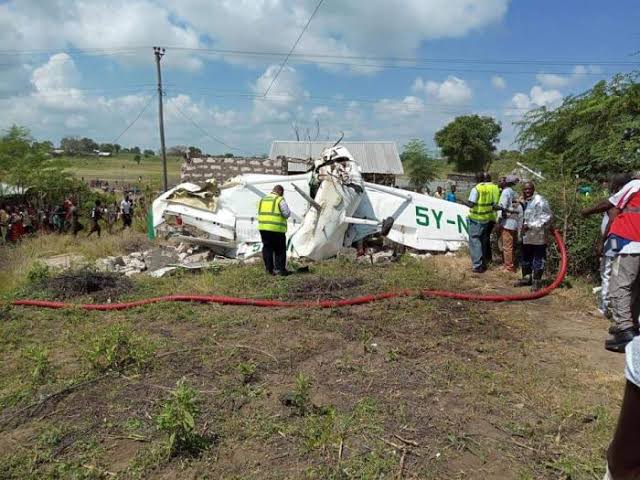 He opted to sleep outside after landing, despite strong storms that pummeled the area all night, since he was afraid the plane would blow up.

He revealed that his military expertise helped him survive the thick untamed jungle, which had elephants wandering near to the debris, over the next eight days.

He ate leaves and survived on a three-quarter-litre bottle of water. 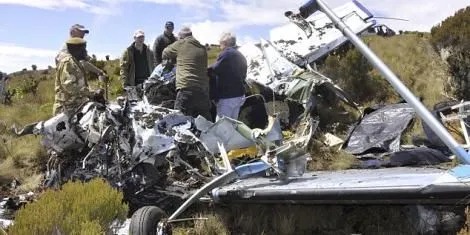 He stumbled upon his phone and managed to send a text message to his friend, informing him that he was in the middle of Chuka and Meru.

After surviving the previous day without a drop of water, he decided to crawl down to a nearby stream on the seventh day.

He was nearly unconscious when he was rescued by a group of farmers digging a trench for a water project. 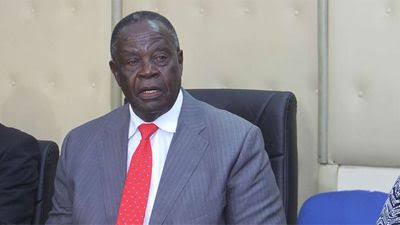 While in the air, the helicopter had mechanical issues, and the pilot was forced to make an emergency landing near Kachibora Police Station in Cherangani Constituency.