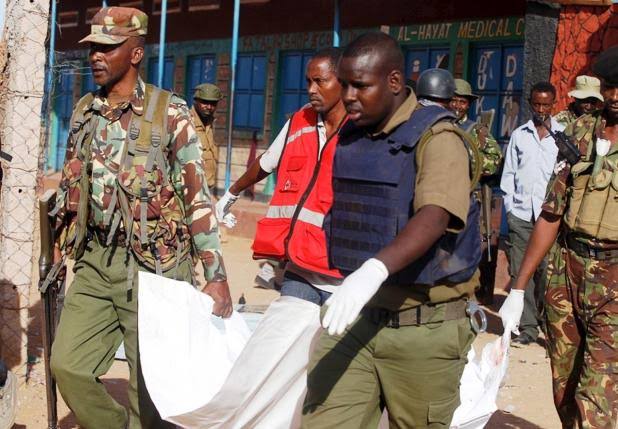 According to news hitting the air waves just now, four men have lost their lives after a boat reportedly capsized in Lamu.

According to sources, the four men were fishermen who were going about with their daily chores when tragedy struck.

This worrying development comes at a time when several people have lost their lives after boats capsized in the lakes.

With one of the shocking incident being at the Nyanza based Lake Victoria where a dozen died.

Fishermen have been urged to avoid areas where some strong winds are roaming with a number urged to use better boats that don't easily capsize.

A majority of netizens have expressed their deepest condolences to the families and friends of the late men.

Some wishing that the area county government and also the national government would aid to recover their bodies. 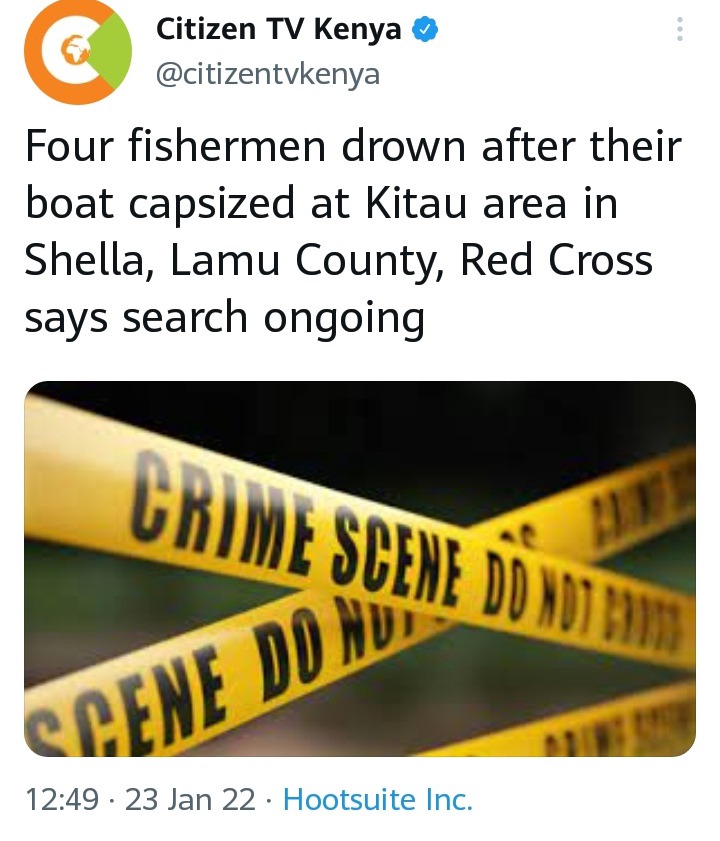