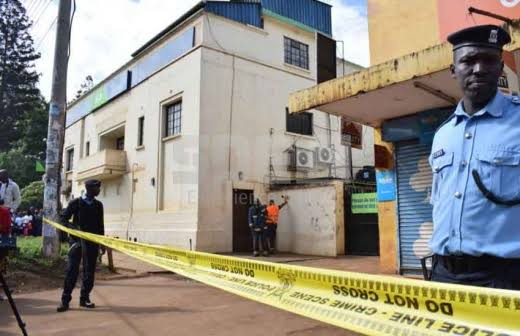 Over the last few months, incidents of insecurity have increased significantly Kenyans spending sleepless nights in fear that robbers could strike anytime.

A woman has Narrated to a court how a gang of three men led by a Notorious Gangster Okoth Otieno alias XSavior. According to the lady, it was around 4 Am when they were disrupted from their sleep by three men who had broken into the house in Kisumu ndogo. 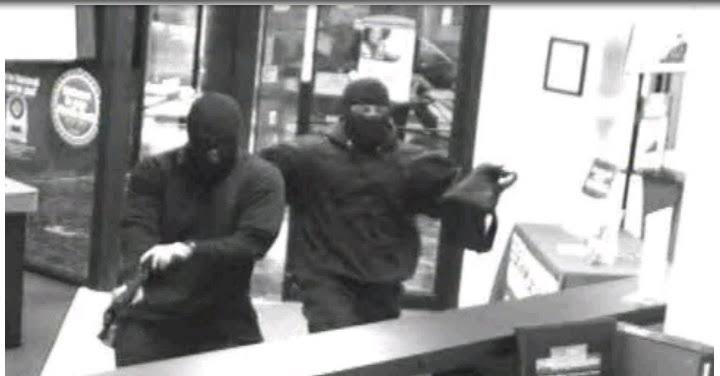 She was in the company of her sister who was pregnant. The robbers were armed with a pistol and a machete. They ordered them to lie down and remain silent. 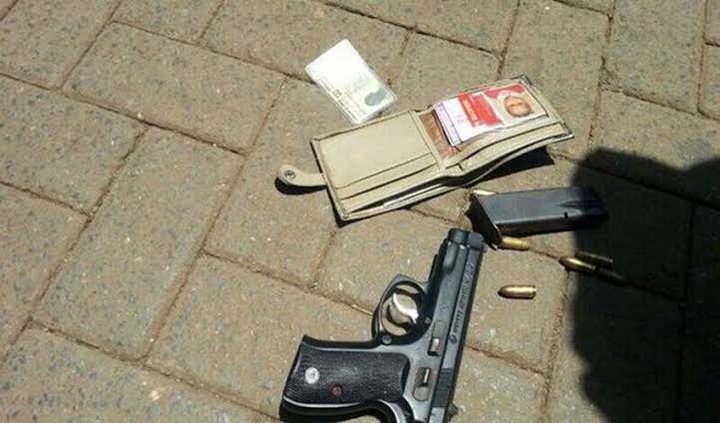 They then turned to the pregnant lady. They undressed her and wanted to 'Rappe' her but she pleaded with them to spare her since she was pregnant.

They immediately turned to her sister and 'rapped' her instead. They tried to drug her outside but her sister screamed prompting the robbers to escape. The gang leader XSavior has since been arrested while the two are still on the run. 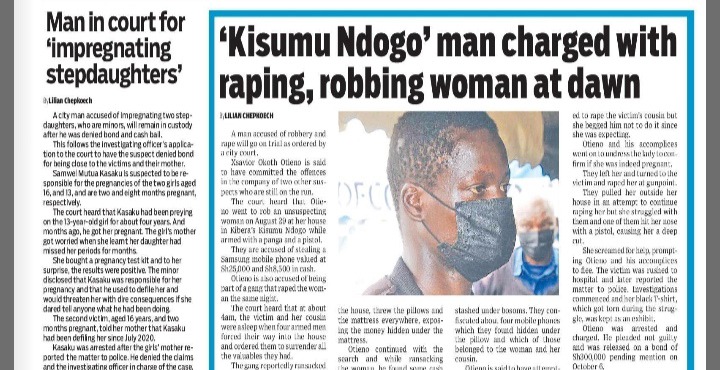