By Dailytrends254 (self media writer) | 9 months ago

A single parliamentary seat can attract over 15 contestants, some show interests of vying years before the general election to popularize themselves.

Since the election months is 19 months from January 2020, political aspirants are now bracing themselves financially to face their opponents in August 2022.

A group of under 30 businessmen whom are conjoined in fraud cases are popular in running flashy campaigns using high end vehicles and distributing cash to voters.

here are some of the businessmen;

Zaheer Jhanda was born and raised in Kisii, after completing high school , he moved to Nairobi for greener pastures. The businessman drives a lexus lx570 which cost not less than 15 million and fly in helicopters to his rural home. 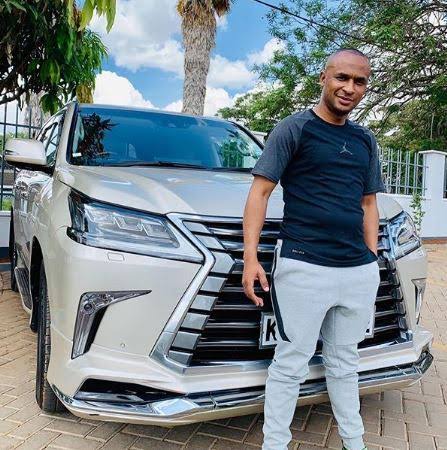 In 2017, Zaheer Jhanda vied for Nyaribari Chache constituency parliamentary seat but lost to the incumbent Richard Nyagaka Tongi, he is also expected to try his luck in 2022. 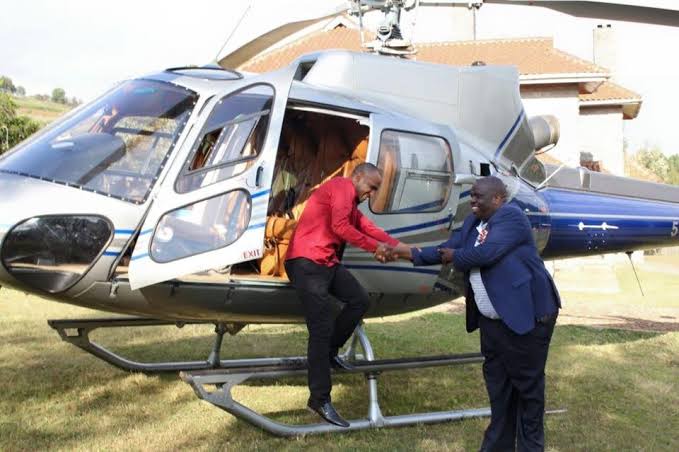 When the gold scam case where UAE sheik lost 400 million was exposed, Zaheer Jhanda was suspected to have played a role, another politician linked to the scam was Moses Wetangula when his conversation with an angry Sheik agent was leaked listen .https://youtu.be/z-swRrAucbM the expose led to the raid of gold scammers premises in Kaputei gardens. 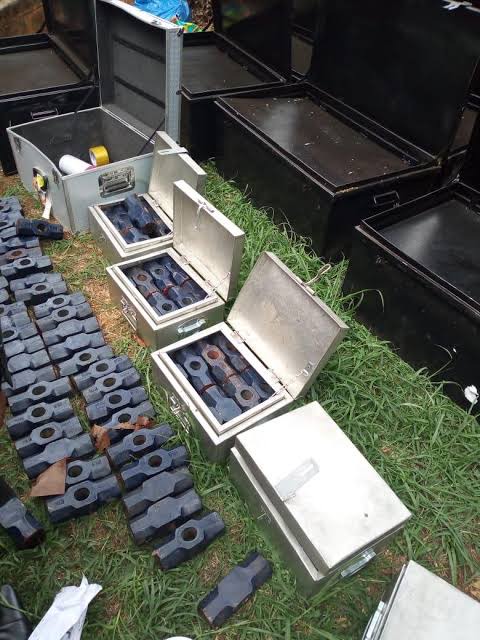 Allan Chesang, who is in late 20s, is the owner of the blend lounge in Mombasa road and Thika, he has also ventured in cement distribution and gas industry as he stated in an interview with Jalas. watch; https://youtu.be/jpMvK-KfHjQ 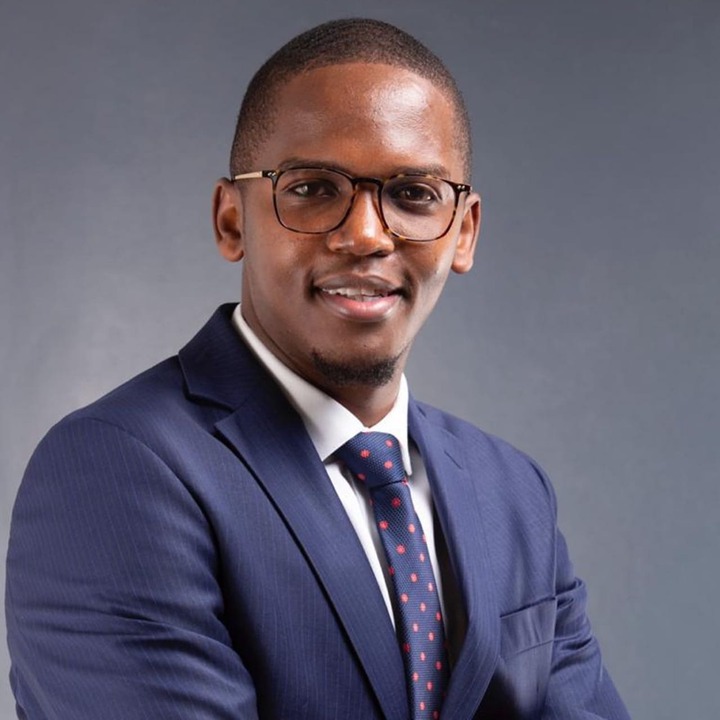 In 2017 he vied for Kwanza mp seat in Transzoia but he lost. In 2022 he has declared that he is going for the Trans zoia senate seat.

When another businessman Stephen Ngei filed a complain that he had supplied laptops to the office of the deputy president but the laptops had been sold to electronics dealers, Allan Chesang premises in Loresho was raided and 700 laptops were recovered. 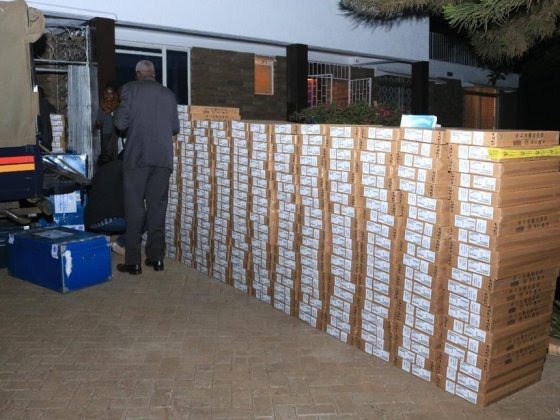 This is when it was discovered that businessman Stephen Ngei Musyoka had been issued with a fake local purchase order. 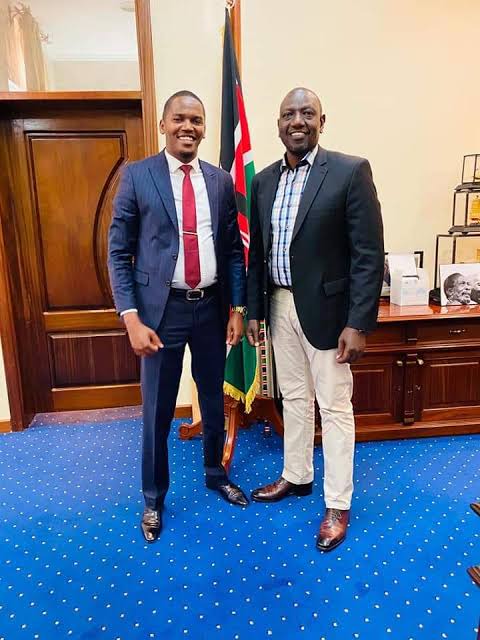 Allan Chesang vehicles, a range rover vogue and a mercedes benz E350 which were fitted with stickers resembling the one in deputy president's convoy were towed by police. 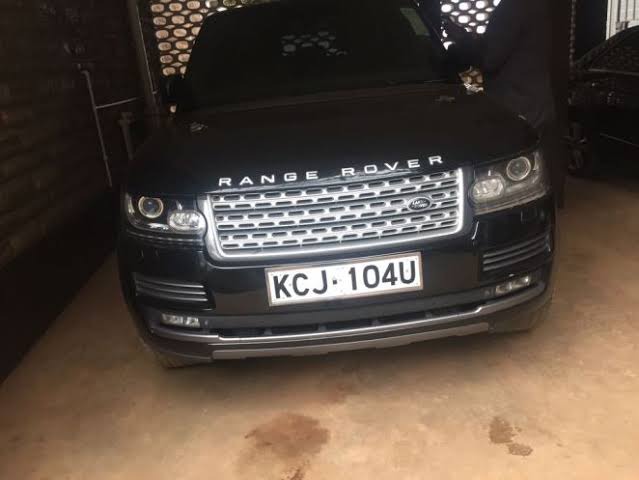 In his statement, Allan Chesang said that he had rented out his Loresho residence and had no idea what the tenants conducted.

"I Won't Go where President And Former Prime Minister Are Not" Matiang'i Finally Endorses Raila.