Every action has a proper response that is equal to or greater than the initial response, and the National Police Service's sacrifice during the election season was not overlooked. The men and ladies in blue who were sent to voting and tallying sites during elections were fed by Pankaj Meghji Shah, a Kenyan of British descent. 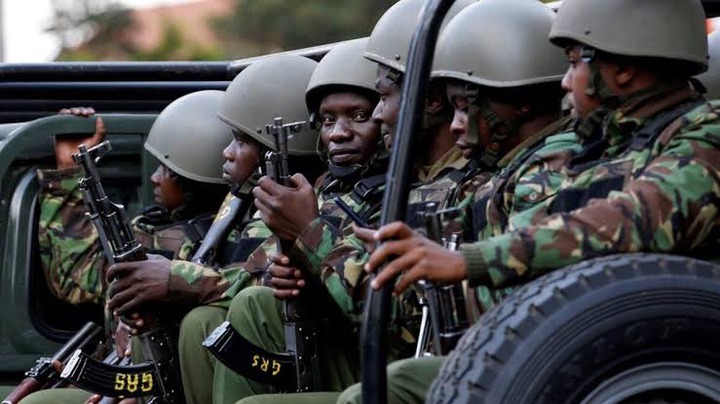 Speaking to TUKo.co.ke, Team Pankaj's creator, a philanthropist who calls himself the county's biggest beggar, claimed that he fed the police who were building polling places in the city breakfast, lunch, and dinner. 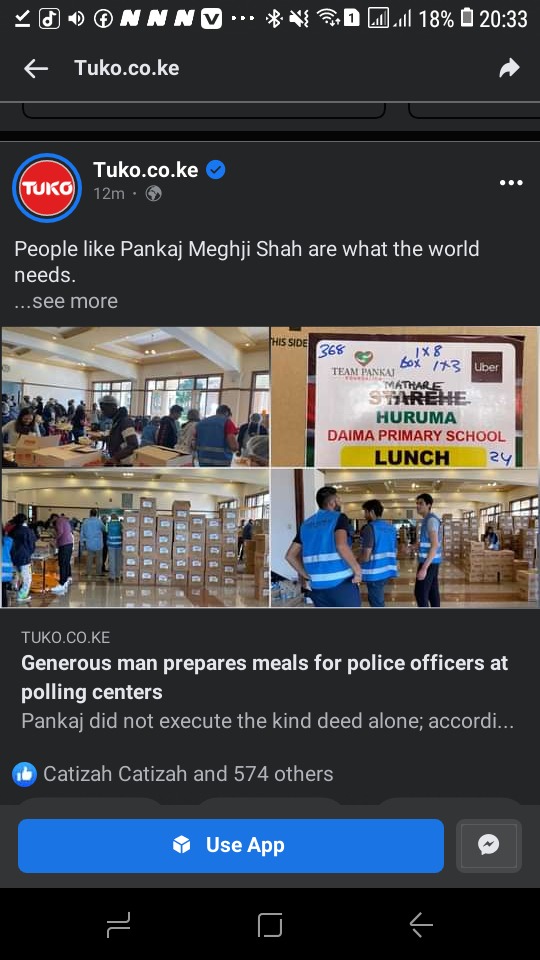 Pankaj claimed that he was assisted in carrying out the good deed by workers who helped with food packaging as well as donors of food. He added that his team had previously contacted Uber, who offered to bring the meals to all 420 polling and tallying locations throughout the county.

In just one day, they were able to give 27,000 meals, and Pankaj, who identifies as a Kenyan at heart, hopes that over the next 15 years, they will be able to change the lives of 1 million women who are living in poverty.

For breakfast, each officer received a cup of milk, a bottle of water, a mandazi, a doughnut, a bread roll, ginger cookies, and breath freshening mints, according to Pankaj. Tangerines, bananas, and oranges were also provided. Each officer received a very healthy githeri with three varieties of beans, maize kernel, butternut, matoke, peas, and carrots for lunch in addition to a Swahili-spiced peas pilau. 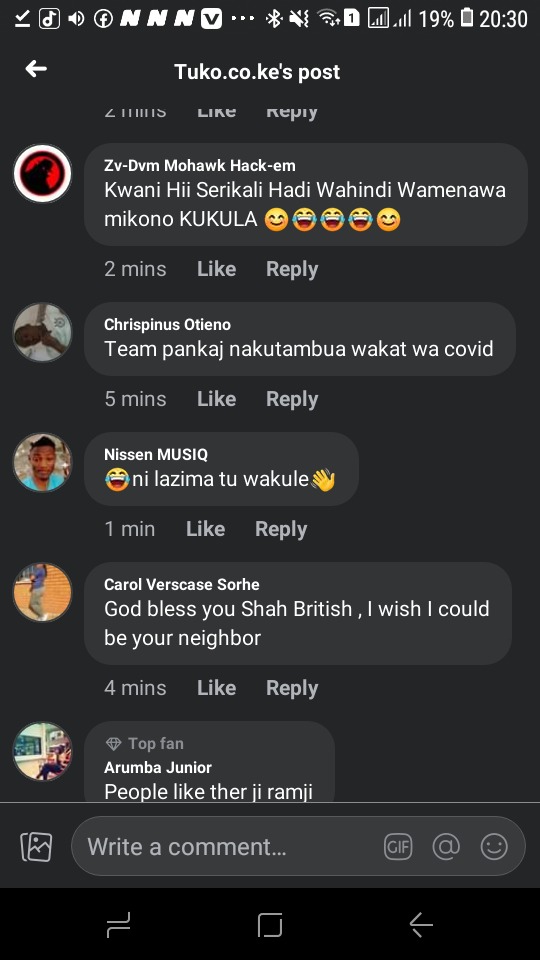 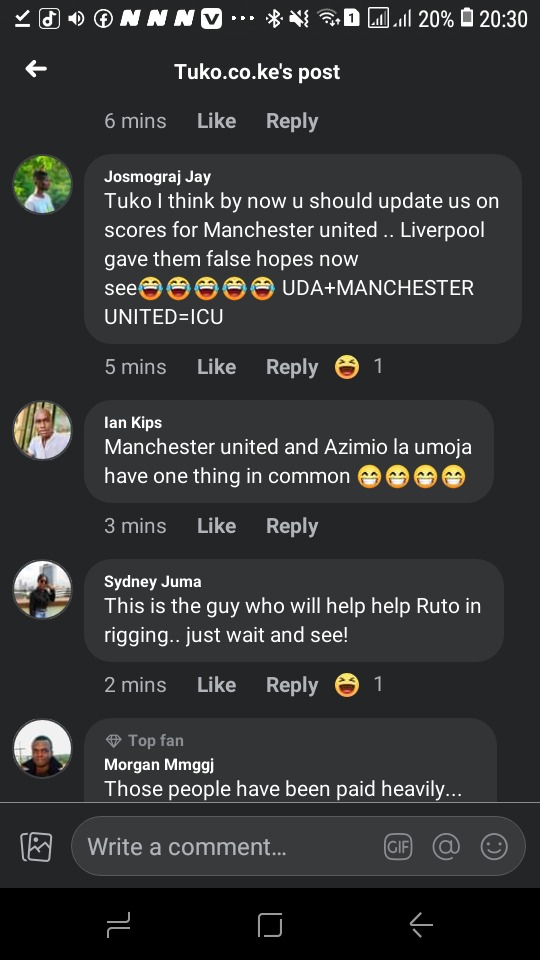 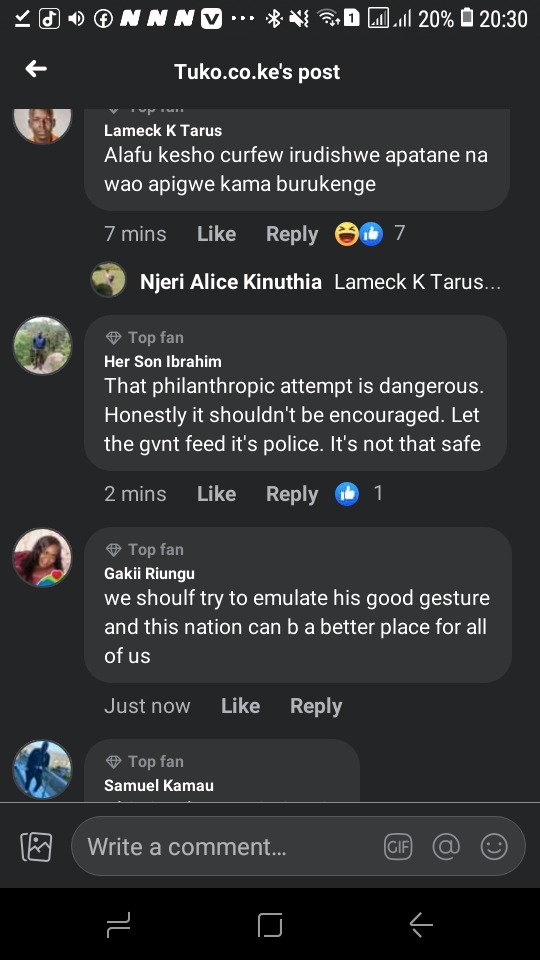 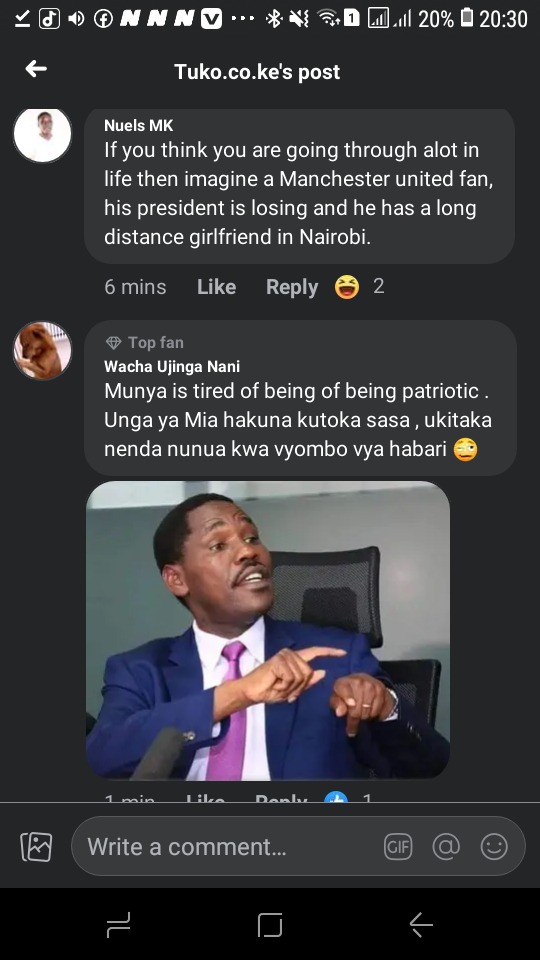 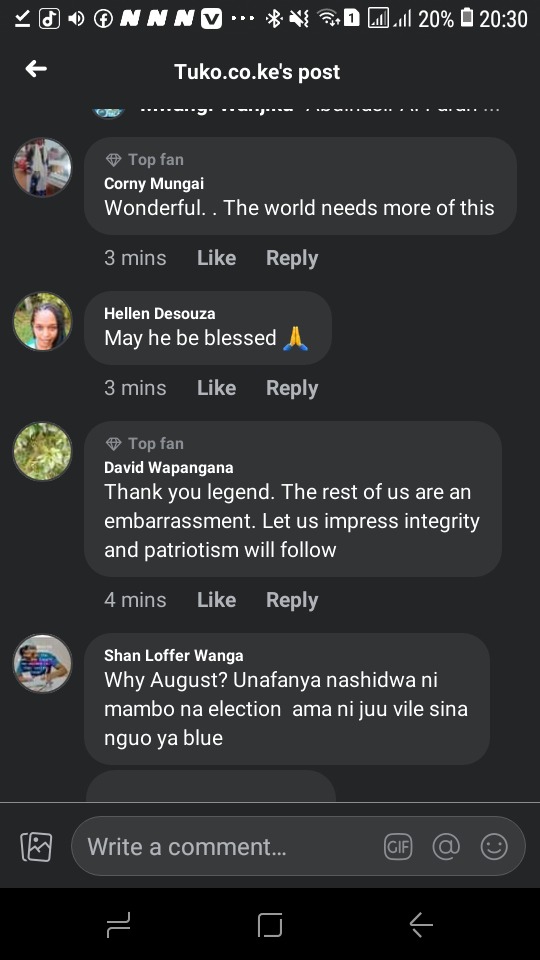 Dear reader what do you have to say about this?