Police officers from Baringo are currently searching for a group of bandits who allegedly stole over 100 heads of Cattles after Storming into one of the villages in the region. 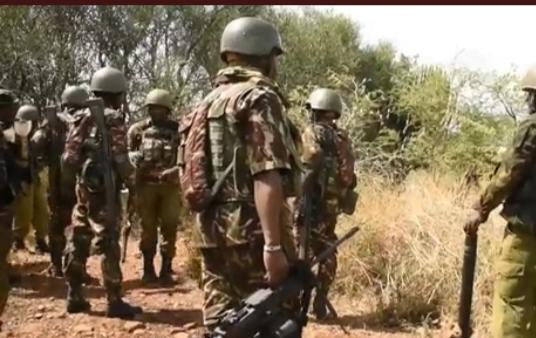 In an incident that happened today in the evening, it has been revealed that the suspects allegedly got into one of the villages after which they fled with the locals Cattles after attacking and even Injuring some of them.

Reacting to this incident, one of the locals has called upon the government urging them to return their guns. The woman who seemed disappointed said that they don't believe that the police can protect them due to the fact that they are being attacked on a daily basis whether or not the police are there.

"We don't even know what to say about this because it's like a norm. They have been coming an going like they feel like. If you ask most of these residents, they will tell you that they don't have faith in the police because their presence here makes no difference. It was so unfair for the government to take our guns yet they can't protect us", she said.

This is happening at the same time when a number of politicians who are allied to the deputy president of Kenya have called upon the inspector General of police, Hillary Mutyambai along with the interior Cabinet secretary, Dr Fred Matiangi to submit their resignation papers.

According to the reports given by these politicians, they accused Matiangi of being involved in politics to the point where he was allegedly forgetting why he was employed by the government. However, Matiangi who responded to this claimed that they are currently working on a way in which they will make sure that the suspects are driven out of the region once and for all. 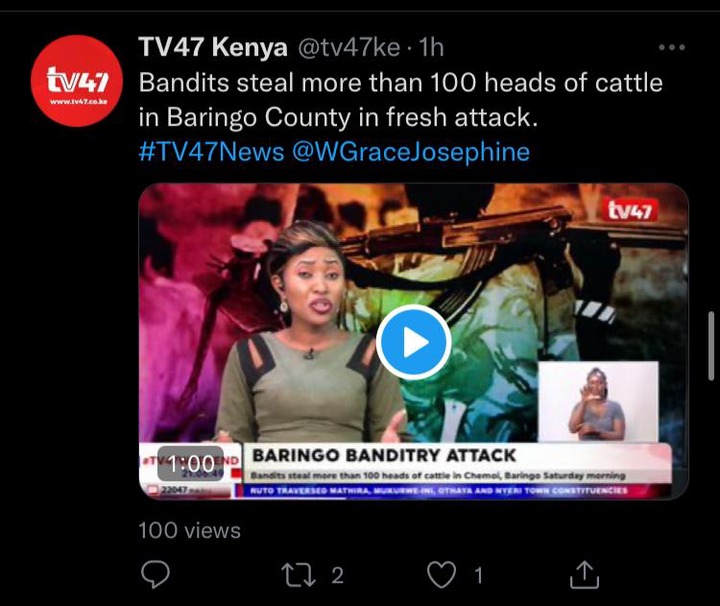