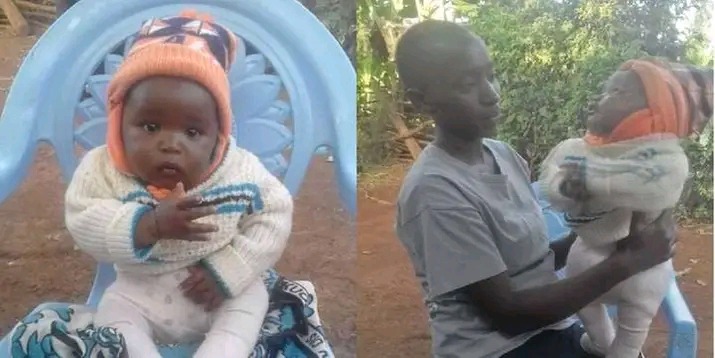 The administration of Kenyatta Hospital (KNH) has denounced the claims that the hospital's nigligance to a baby with a lodged fork on his skull was the main cause of the child's death.

The Kenyatta hospital CEO, Evans Kamuri gave out the other side of the story about baby Travis death during a scrutiny by the members of Parliament.

In a turn of events, KNH CEO has revealed that the child's mother, Judy Muthoni gave out wrong information about what really happened to the child.

The hospital has noted that upon receiving the news of her child's demise, the mother immediately cried out loudly while accusing her husband as the killer to her son.

Earlier, the child's mother claimed that the deceased son was hit by a fork Jembe by his elder brother while they were playing.

Second, KNH has alleged that the mother of the deceased child lied about being charged a fee of Ksh20,000 before a surgery was conducted on his son. The KNH CEO noted that the hospital always prioritize treating patients first before requesting money.

Meanwhile, the members of Parliament will be visiting KNH to ascertain the truth behind baby Travis death amidst confusing information from both the hospital and the child's mother. 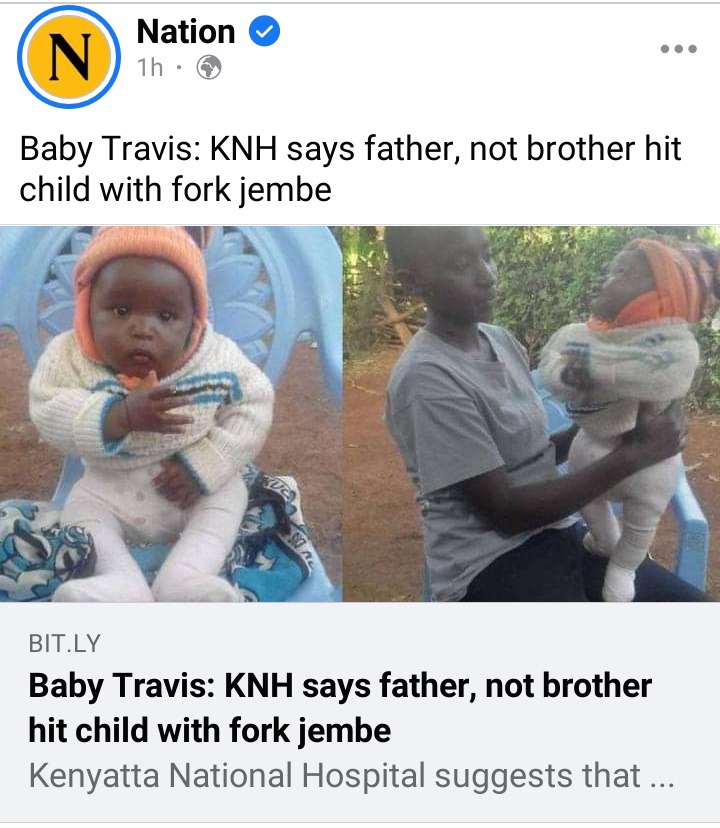