By AfyaTimes (self media writer) | 1 month ago 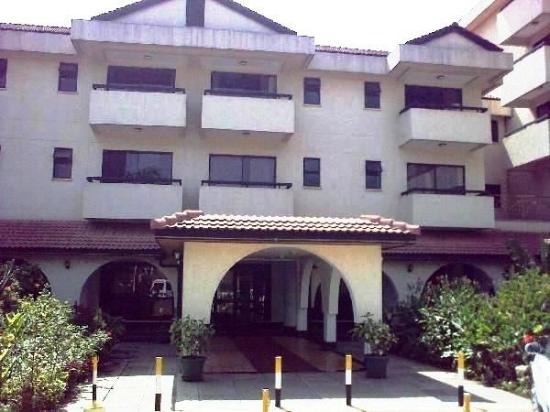 Owner of Giddo Plaza and Cathy Hotel in Nakuru Mr. Gedion Toroitich has died today as announced by Governor Lee Kinyanjui through a Facebook post at around 2 pm.

“It is with great sadness that we have learnt of the demise of Mr. Gideon Toroitich,” he wrote. Kinyanjui said that his contribution to the growth and prosperity of Nakuru was tangible both as a farmer and hotelier. 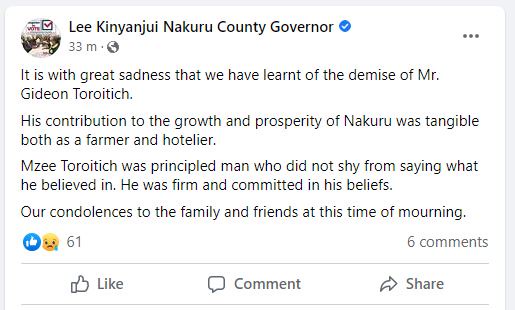 Details on the cause of his death have not been released. In response to the post, some of the governor’s followers on Facebook wondered if the late is related to Moi’s family as others passed condolences to family and friends. 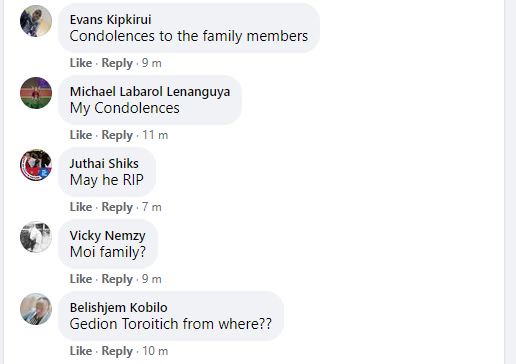 One Facebook user by the name GK Gilbert Masaideni lamented that the late failed to pay him his salary despite working as a manager on his farm for five months. 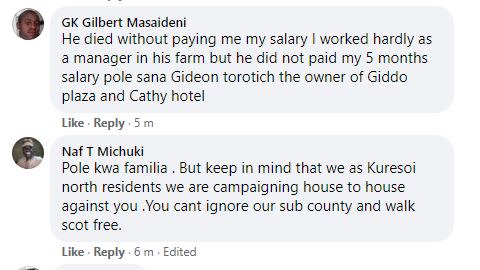 The county boss however said that Mzee Toroitich was principled man who did not shy from saying what he believed in. He was firm and committed in his beliefs. May he rest in peace. 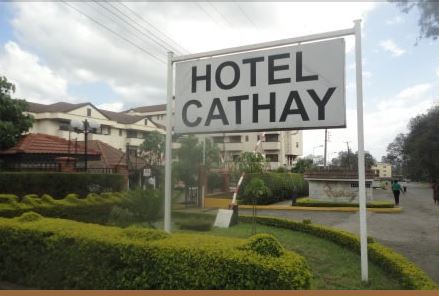