By Djrhymez (self media writer) | 9 months ago 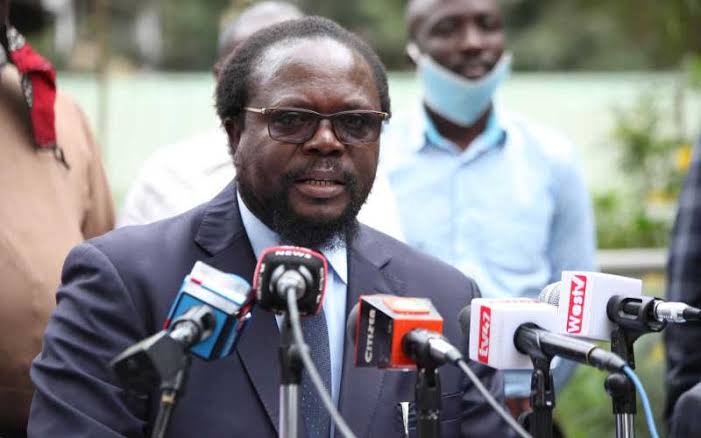 On Friday, Bungoma residents were treated to a piece of shocking news after Mp Wafula Wa Munyinyi Aide was mercilessly hacked to death.

According to the MP he and the late youth had spent the better part of the evening together before he was killed in cold blood.

The MP promised to make sure all those involved in the bizarre murder are nabbed and put in jail for their actions.

However, investigations into the brutal murder of Kanduyi MP Wafula Wamunyinyi’s aide, Peter Ochieng, could take a new twist after a witness in the case was also murdered on Saturday.

Edward Maruti, 35, was reportedly killed following an attack at his home by unknown assailants.

Police reports indicate that two men stormed Maruti’s home in Kimilili, Bungoma County, and attacked him and his family with a machete. He succumbed to his injuries.

Maruti’s wife, who survived the attack, was left with arm and eye injuries.

The said young man Maruti Had handed in the names of those involved in the bizarre murder of his colleague storm. 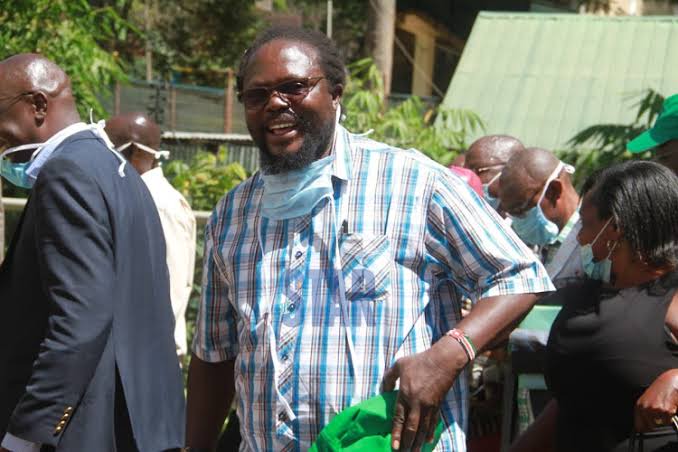 Detectives also disclosed that the victim knew the two killers well they were also known to many in the village.

Detectives have already started a manhunt for him rogue suspects who have since then taken to their heels yet to be seen again.

Wamunyinyi has once again called for a serious investigation into the shooking second killing.

In a previous statement, the parliamentarian said Storm (Peter Ochieng) was ferried home by a Bodaboda which he paid using his phone.

Wamunyinyi called for the arrest of the rider as he knew something in regards to the shocking night killing.

The Ford Kenya Mp also associated the painful killings with the political alignments in the country.

It is in records that Wamunyinyi overthrew Moses Wetangula from being the Ford Kenya chair in a recurrent battle.

The two western leaders have been having some bad blood between each other as they fight for the ownership and Ford Kenya party's leadership. 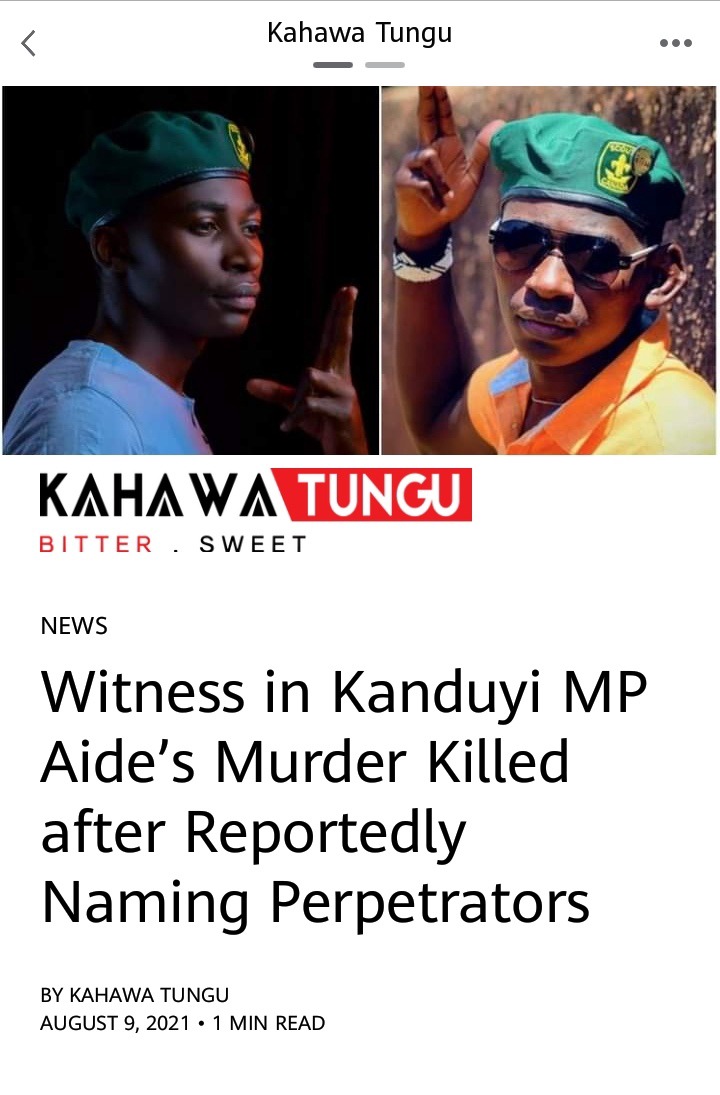