By ScopeTv (self media writer) | 21 days ago

A senior police officer has been jailed for four years on allegations of receiving a bribe from a bodaboda operator in Mukuyuni,Makueni county,prosecutor's believed that the case against Henry Mutunga had overwhelming evidence and he should be jailed,James Mwaniki who was presiding over his case told the court that Mutunga committed the atrocities on a civilian who had come to collect his bike,but instead of him surrendering his motorbike peacefully he accused him of wanting to rob it. 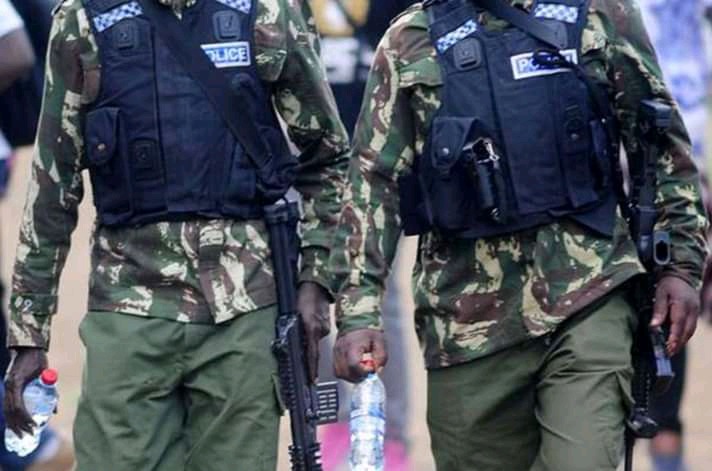 The bodaboda Operator claimed that the then commanding officer of Mukuyuni accused him of being in possession of cannabis Sativa a drug he had never used,further the officer accused the bodaboda operator of trying to steal his motorbike which was in police custody,Judge Mwaniki however told Mr Mutunga that he risks being jailed for four years if he cannot raise a bond of 200,000 kenya shillings.

Lately police officers are being jailed by relevant authorities for breaking the law,in the past police could commit crimes against civilians and walk freely but since IPOA stepped in police are facing the full arm of the law.