By Shahhhh (self meida writer) | 17 days

The father of Masten Mulimo, a Man who confessed to murdering several kids has finally opened up about the ongoing investigation on his son. 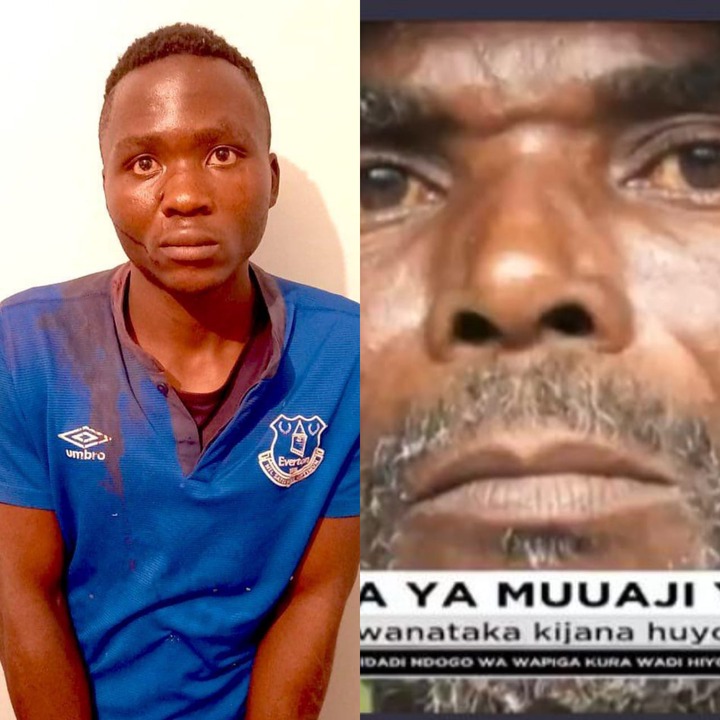 In a report which is currently being investigated by the detectives from the director of criminal investigations, they revealed that the suspect has offered to take them where he buried other kids.

In his own Words, masten said that he started his killing spree at the age of 16 stating that he finds pleasure in drinking their blood before he kills them in Cold blood.

However, while opening up to the ongoin case, the father of the suspect has revealed that he dropped out of school at a young age for unknown reasons.

He went ahead and said that at one time, the suspect almost beat up his mother after the two had misunderstanding over an unknown issue.

While reacting to his sons murder case, he urged the police to talk or rather Question his wife or rather  the mother of the suspect adding that she knows him better because he shares everything with her. 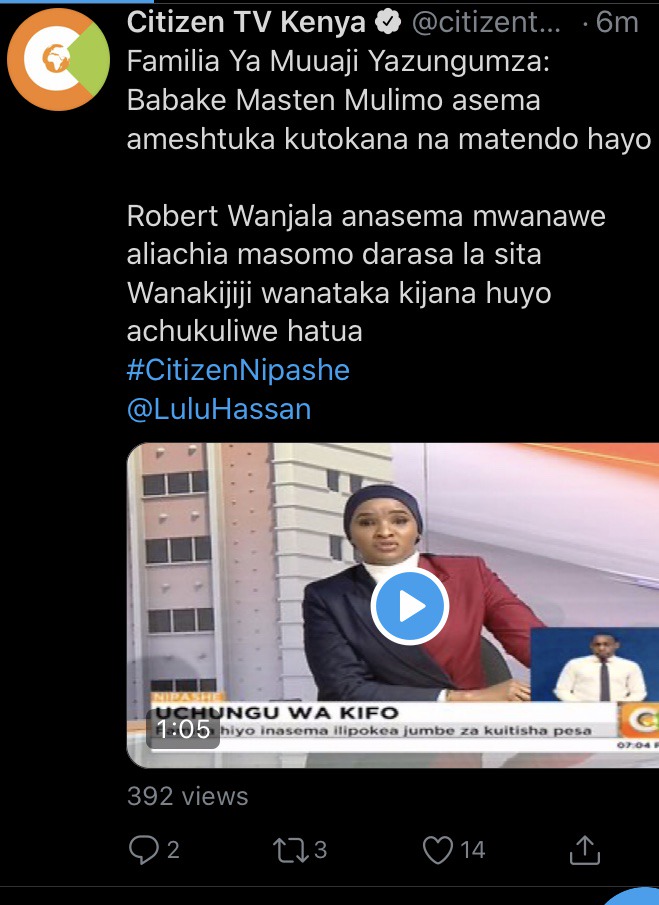 Robert Burale comes Clear on Why he Attempted suicide Thrice

Nyali Mp Mohamed Ali In Panic As Marine Takes Over The Constituency With The Storm.