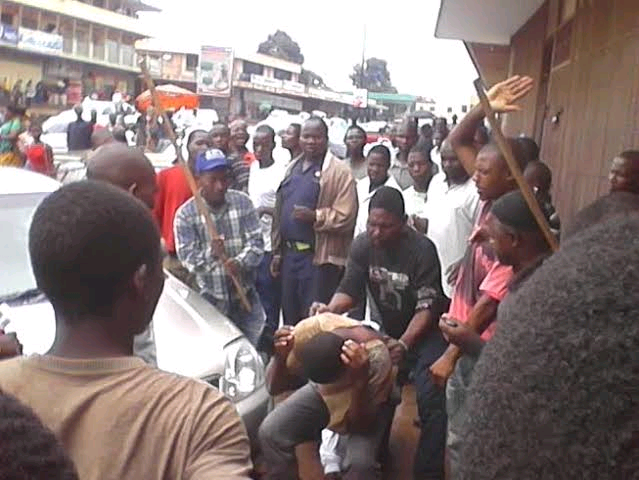 A youthful rider with master keys has been busted and lynched by enraged youths at Biafra estate in Thika Sub-County, Kiambu County.

The suspect whose identity was not revealed was accused of gaining access to one house and stole assorted items.

Witnesses accounts revealed that the rider was cornered by enraged youths at Biafra estate while carrying A gas cooker and television set. 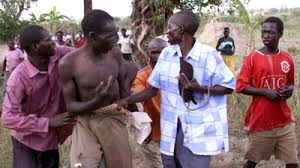 Angered with the act, the enraged mob descended on the suspect with crude weapons leaving him lying unconscious on the ground.

Thika Sub-County Police Commander Julius Linge who confirmed the incident said they got wind of the incident from the area chief.

According to Julius, the suspect is a bodaboda rider who operates within Thika town. 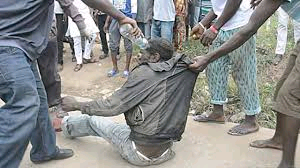 During the melee, a story was heard that the suspect is part of machete-wielding gang that had been terrorising the members of the public in the recent past.

The police boss said that the suspect was rushed to Thika town hospital by police officers who rescued him from the wrath of the charged crowd. 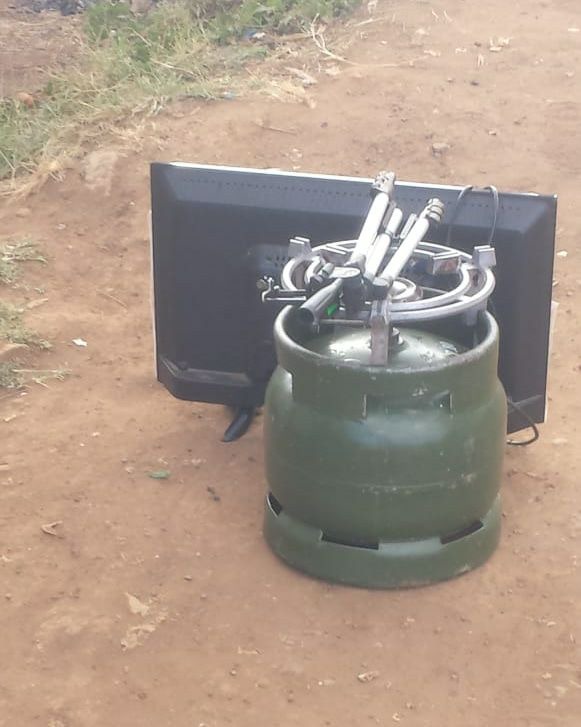 He was later pronounced brought dead. 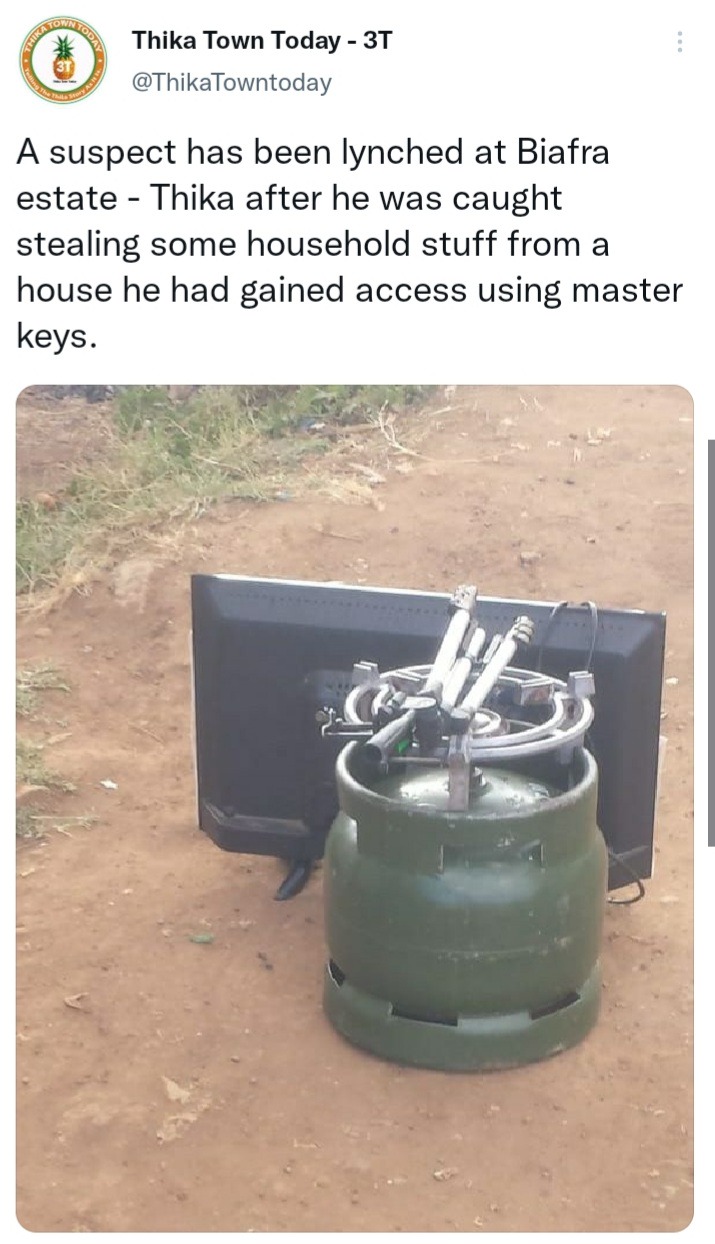 Body languages that show a woman is romantically attracted to you

Things that can easily turn your woman on