Over the past few years, the National Police Service has been keen on dealing with increased crime perpetuated by armed robbers. 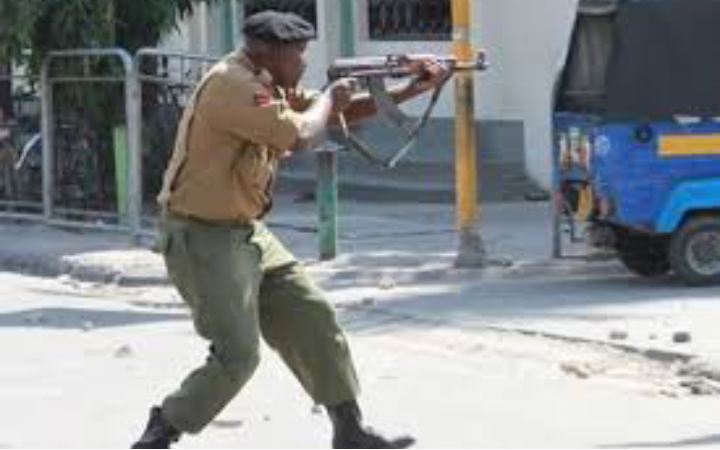 One police officer was shot dead, another left with serious injuries following a shootout with an armed thug in Nairobi.

The assailant was on a mission to rob residents in Kamae, Kahawa West.

The officers who on a patrol, ordered the thug, Ibrahim Ali Mwarabu, to surrender, but he defied the order.

A confrontation ensued after Mwarabu opened fire at the officers, leading to a fierce shootout. 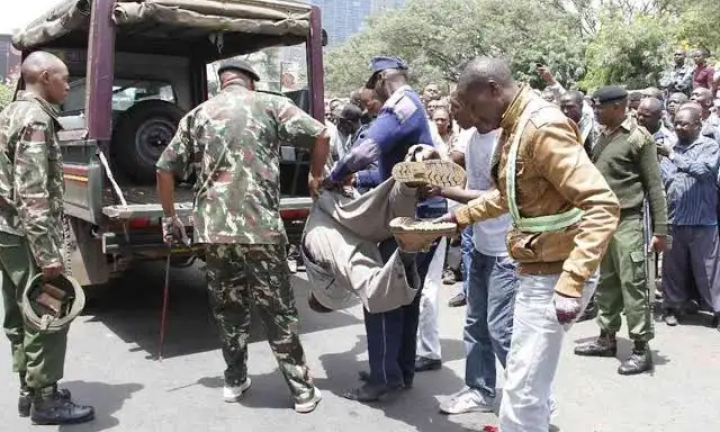 According to reports, the thug jumped through a perimeter wall and took cover in an open septic tank, shooting indiscriminately at the officers.

Unfortunately, the thug shot Sergeant Grevious Otieno and killed him on the spot.

After the incident, the thug fled the scene, but he was cornered and shot dead by reinforcement officers who were responding to the distress call.

Among the items recovered from the suspect include; a Czeka Pistol with one round of ammunition and a homemade gun capable of firing was also recovered under the suspect's rented house mattress.