By vonnews (self media writer) | 1 month ago

Violence has been witnessed in several communities around the world due to different reasons. Kenya has been one of the countries which have been recording different forms of violence day and night. Many have been gender-based violence where men and women, wife and husband, girlfriend and boyfriends have been killing each other.

This started as a confrontation between the two who comes from "Sibaiyan" Village in Kericho Country before the shopkeeper stabbed him and killed him ok the spot. Resident who witnessed the incident wanted to harm the shopkeeper, but the police responded quickly and arrested the shopkeeper who is in custody until Monday when he will be taken to court. 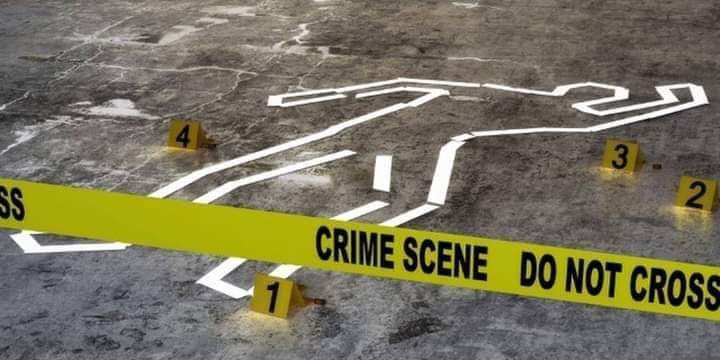