Her Half Dressed Body was Discovered by Apartment’s Guard: Woman Killed in Cold Blood by Ugandan

By ArapOutta (self media writer) | 3 months ago

According to the police report, a man from Uganda is currently held by the Mombasa based detectives for the gruesome murder of a 25-year-old woman from Kenya. 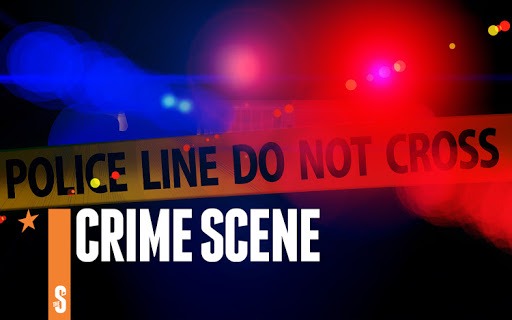 The man identified as Suleiman Mayanja entered the country last month through the Busia border point. He was on Monday evening busted by detectives at the Nyali Cinemax, where he was hiding after committing the crime.

Report indicates that Mayanja had sent for a messenger to collect his belongings from the room which he had booked on September 30 before detectives caught up with him.

According to Nyali based detectives, the suspect who came into the country on 1st September and the deceased, never knew each other before. They met on Saturday for the first time where they made merry and took a few drinks.

On Sunday night, the deceased was reported to have joined the Ugandan national on in his rented apartment where she was murdered at around 3 am on the Monday morning.

Her half dressed body was later discovered by the apartment’s guard who reported the matter to the police.

Content created and supplied by: ArapOutta (via Opera News )