By Djrhymez (self meida writer) | 17 days 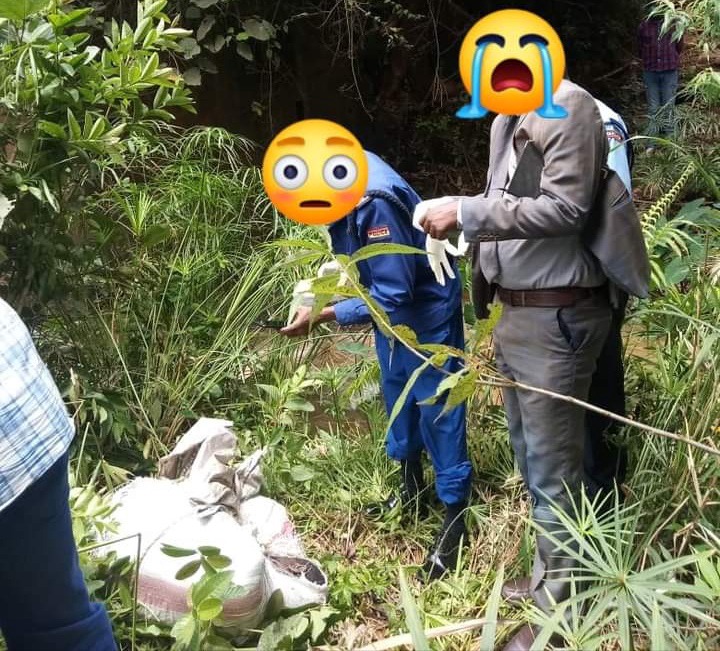 Residents of Iyego Murang'a county woke up to a rude shock after a body of a middle-aged man was found brutally murdered and body thrown under a bridge.

According to Inooro Tv reporter Victor Kinuthia, the young man seems to have been murdered elsewhere, with his body stripped off clothes.

Police officers from the Iyego police station along with detectives toured the scene where it was documented and the body ferried to Murang'a hospital mortuary.

The shocking incident comes at a time several people who mysteriously disappeared were found to have been brutally murdered by unknown assailants.

Cases of people being found murder across the country have been on the rise with questions raised of what country be happening to the society.

Kangema residents have however called for the relevant authorities to intervene and make sure the young man's killers are nabbed and brought to book.

The past week has been filled with buzzing news of people having mercilessly murdered their spouses and later trying to dispose of their bodies. 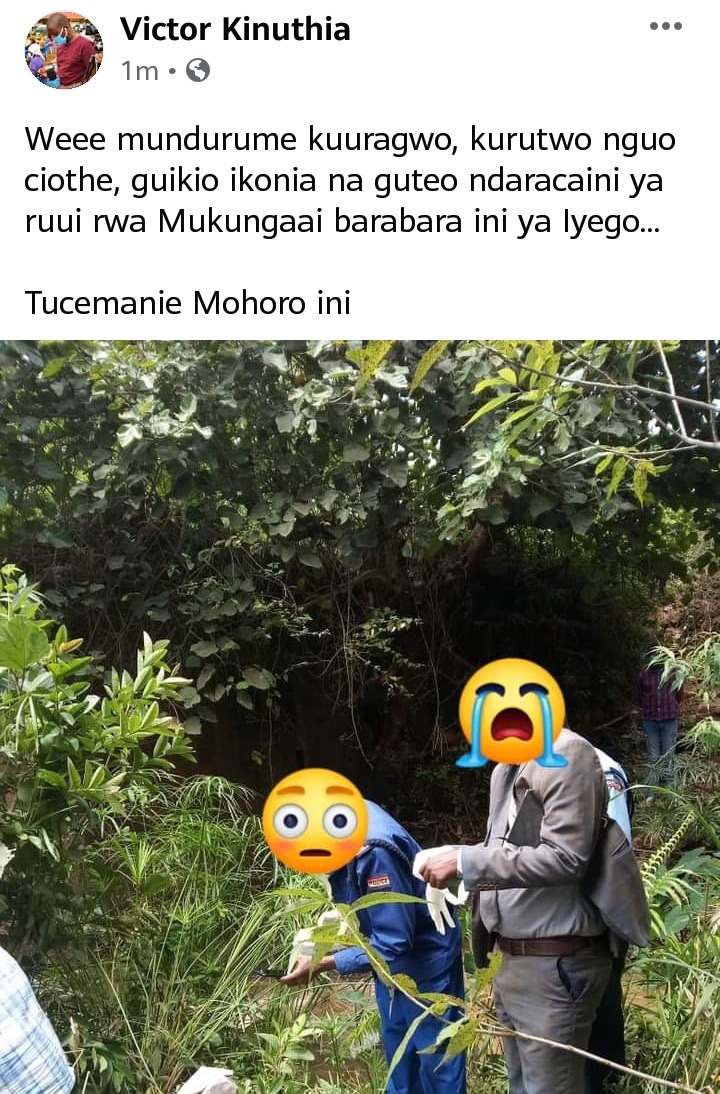 Roads With A lot of Bends in The World

Details Of The Three Students Rescued From Forest

Flying Squad Finally Rescues 3 Students From a Forest in Mathira