By allay (self meida writer) | 1 months 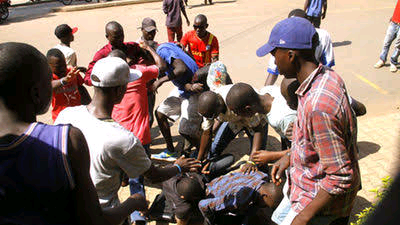 Four robbery suspects were on Wednesday stoned to death by a rowdy crowd in Molo Sub-County, Nakuru County for dragging an elderly woman behind a motorbike.

According to Molo Sub-County police commander Stephen Muriithi who confirmed the incident said the four suspects were blocked by the irate bodaboda riders who later stoned them to death. 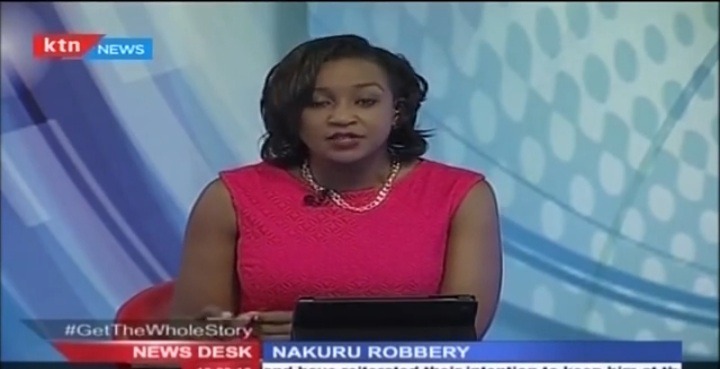 Mr Muriithi said the four suspects stormed the victims shop, maimed her,tied her behind their motorbike and dragged her in a broad daylight.

The action seemed to have angered the members of the public who surrounded the four men and stonned them to death before police intervened.

The police boss said the suspects were reported to have robbed the woman Kshs345000 before dragging her. 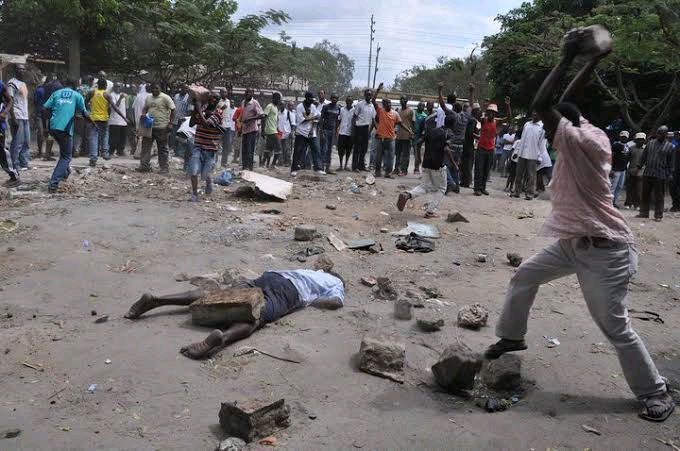 She was later rushed to Nakuru town level five hospital where she is curently receiving treatment.

The latest report comes one week when two suspected kidnappers were also lynched by mob for allegedly abducting two minors at Milimani estate. 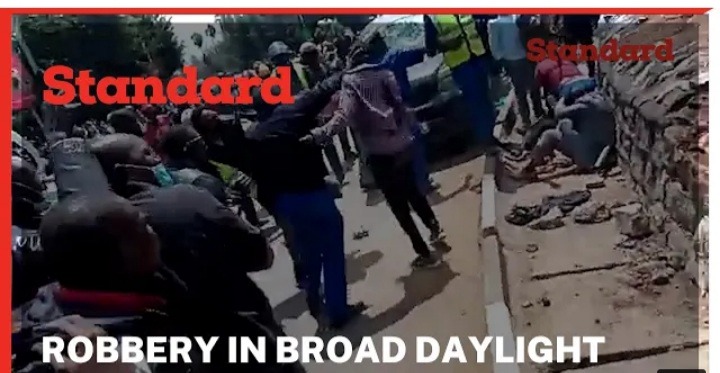 Their corpse were removed to Nakuru hospital mortuary pending identification.

Police Investigations into the alleged crime incident is underway.