Embu : Man Dies After Collapsing Inside a Toilet

By ericvictor2 (self meida writer) | 1 months 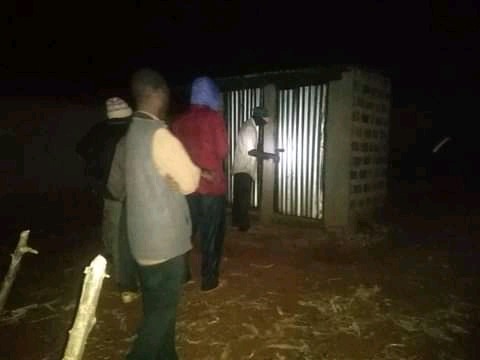 A man in his 30's has died after collapsing inside a toilet in their home despite desperate efforts to revive him.

The deceased was reportedly spotted the previous evening at a popular joint in the area.

He later made his way home until midnight when he was found by his sister grunting in the toilet. 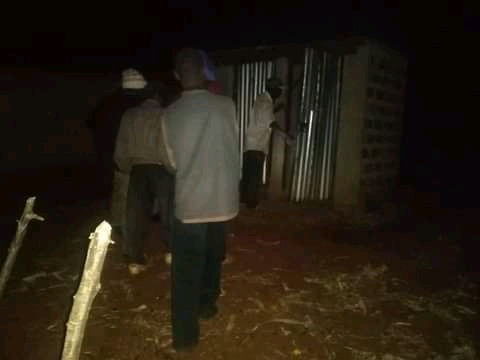 Kamau is said to have been suffering from severe stomach pains problems that is said to have started after leaving Mirangiri bar in the same locality accompanied by another man.

Medics worked to resuscitate him at Runyenjes level 4 hospital - Embu but he tragically died in the scene.

The body was taken to Tenri Ena Hospital mortuary home and is awaiting post moterm according to area Senior Chief Daniel Ndwiga.

Locals suspect the untimely death was fuelled by a suspected foul play by evil eyed during clubbing. 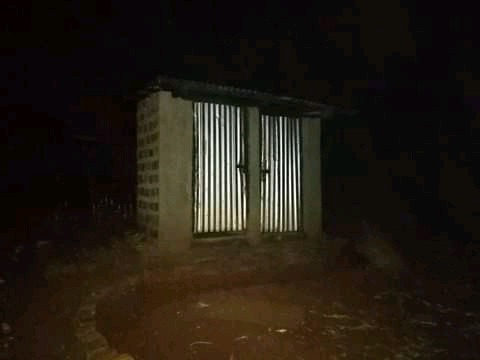 Ladies This Is Why You Might Miss Your Periods

5 Of the Most Notorious Female Serial Killers

"I Had A Fight With My Brother, Now Am Jailed For Life," Woman Narrates

Busted, See How Guilty Deimos's Daughter Was After She Was Caught Eating Makeup

Gloves Off; As Raila Goes After Mudavadi's Backyard, A Campaign Period First Approaches