"I Saw A Video Of My Dad's Body Dumped In A Ditch, And I Was Supposed To Broadcast The News" Brian

Brian was a journalist in his university radio and a student. That day, someone brought him a breaking news video, where he was supposed to broadcast the news, only to realize that that was his dad in a trench.

He was heartbroken and had to run from the media house and away from social media in general. Luckily, somebody realized that the dad was still alive and was rushed into the hospital where he was admitted and out into an ICU. Two months later the father died. 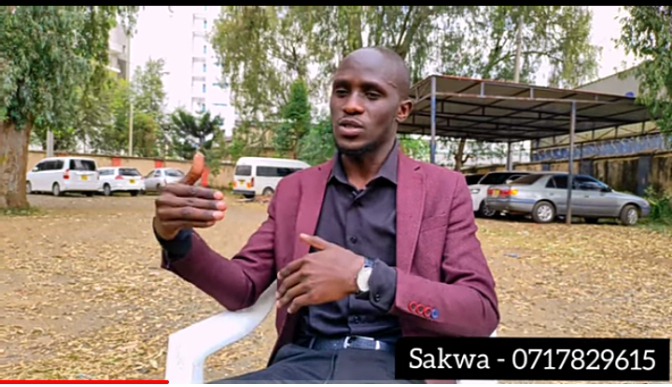 The dad was an MD in a very important company and brian was afraid that the people who had abducted and harm his dad will come after him and his family. Although the family tried to reach out to him, he was too far gone and his mental health was at risk.

Being raised without mother, he had a very difficult growing without a mum, and now his dad, who was also a mum to him as well was no more, his life was turned upside down.

Although the mum came after when he was 23, Brian has had a rough time since he doesn't have any connection to the empire his dad had built.

He is campaigning for mental health, asking people to hold on and seek help before the damage is done. 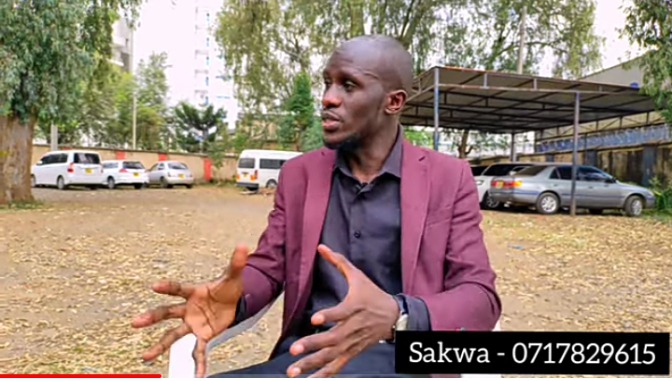