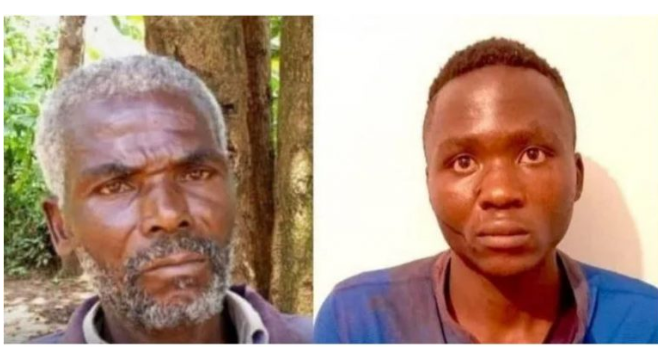 Speaking in his home in Mukhweya village, Bungoma County, Wanjala said that he was not impressed by how the police handled the case.

He revealed that the police are yet to approach him to identify his son’s body, one month after Masten was lynched by a mob.

Wanjala further alleged that he has also never seen the body of the deceased since his death which happened two days after he escaped lawful custody at Jogoo Police Station in Nairobi.

I have not confirmed if Masten is dead. I can only make plans if I am sure that he is dead. I’m not aware who confirmed the incident up to date

While opening up on his last days with his deceased son, Wanjala said Masten had informed him about being introduced into a cult by a relative.

He told me that he was introduced to cultism that was pushing to commit all the murders. But he asked me for forgiveness and extended the same to his mother.