Brian Bera Kibet is a former fifth-year student at the Jomo Kenyatta University of Agriculture and Technology in the school of engineering. Brian is known as a man of around 29 years old who once attacked the state house while armed with a knife but in the process, he was shot by one of the security guards. 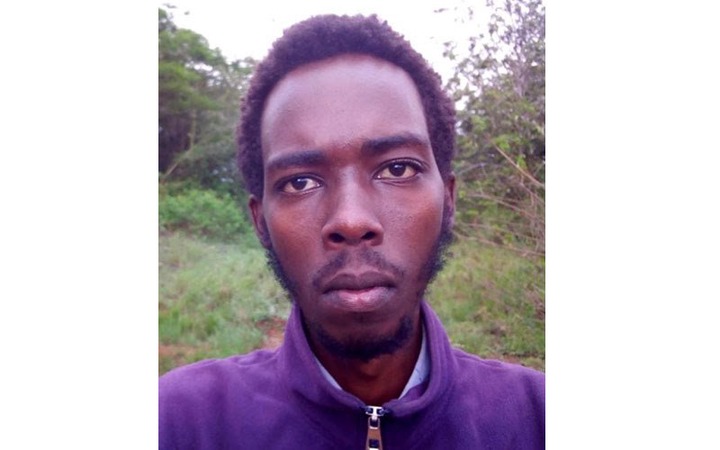 After nursing the gun injuries, he was released and two years later, he started a program through his Facebook account, the program he referred to as a church. He has more than 6000 followers and he interacts with them as their proclaimed prophet.

He posts Bible verses, share memories and give number for offerings and tithes. He appreciates the givers and encourages them to prefer giving to receiving. He also allow members to send their prayer requests so that he may pray for them.

On Sunday 11, July, Brian posted claiming that he will not allow any form of advertisement on his facebook account. "No business in my Facebook account...My house shall be a house of prayer, not a hiding den of thieves," he wrote. 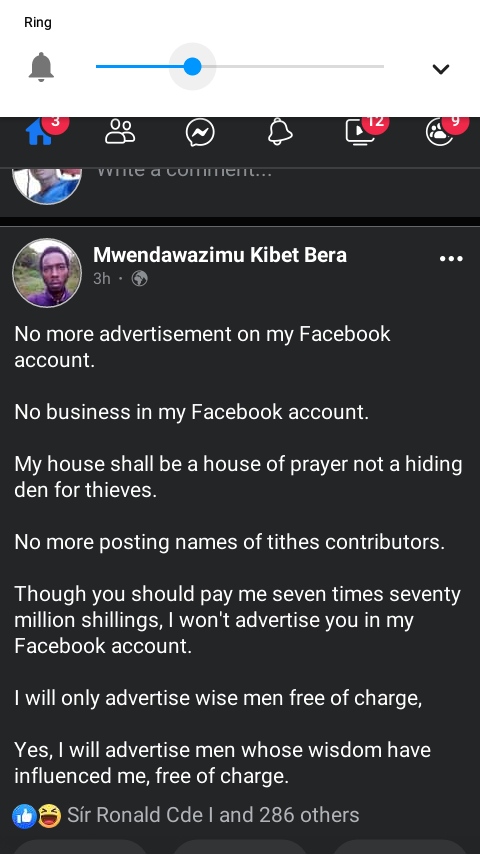 He also added that he will not be mentioning those paying tithes like he used to do. "I will only advertise wisemen free of charge...men whose wisdom has influenced me," Bera  wrote. His Facebook account name is Mwendawazimu Kibet Bera.  The followers have reacted over the post saying that the rules are tough especially for product promoters and tithes payers, since they need to be noticed.

"Police In Hot Soup," A Father Of Innocent Makokha The Main Suspect Demand To Know The Following

Two Suspects With Fake Currency Worth Ksh.950 Million Inside Their Car In A Traffic In Eldoret