By HapoNews (self media writer) | 16 days ago

Traffic in Nairobi during weekdays and rush hours at times prove to be unbearable to motorists. Many motorists, especially matatus are at times forced to seek alternative routes to escape heavy traffic and to make many trips in a bid to increase daily output. 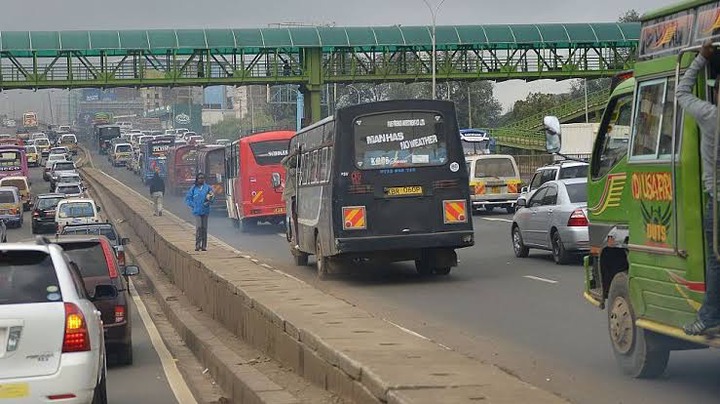 Attempts to manoeuvre through shortcuts have also turned out to be costly as police officers have since identified these shortcuts. Police officers instead of blocking the so called shortcuts have taken the opportunity to solicit bribe from motorists. For instance, vehicles from Mwiki, Kasarani uses some route that passes through a small dump site then behind Kasarani Stadium to join Thika Road at Safari Park. This saves them the time they could have spent in traffic from Mwiki to Roysambu. 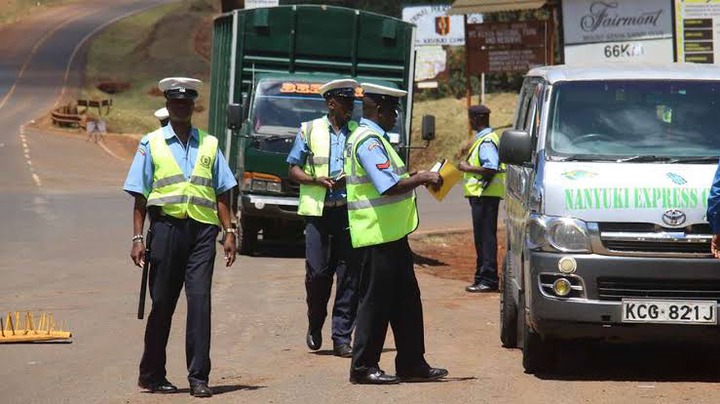 However, police officers have identified this route and have been forcing users to give them a token before using the route. This also happens in other shortcuts in Kenya. Another good example is Thika Road vehicles that join Juja road through Mathare from around Muthaiga area to escape Pangani traffic. In most cases, they have to bribe a traffic officer along the way to be allowed to join Juja Road. While some of these shortcuts are well defined as "out of bound for public vehicles", cops use the opportunity to solicit bribe and to allow matatus use the routes. 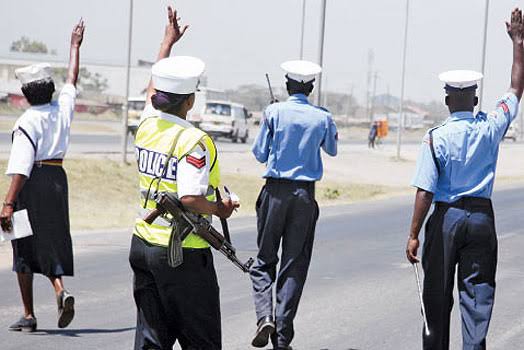 Kenya's police force, especially traffic officers have been on the spotlight for discriminately allowing motorist, especially PSVs to flaunt traffic rules in return for a little token/bribe, usually 50-200 shillings each time a vehicle flaunts a rule.