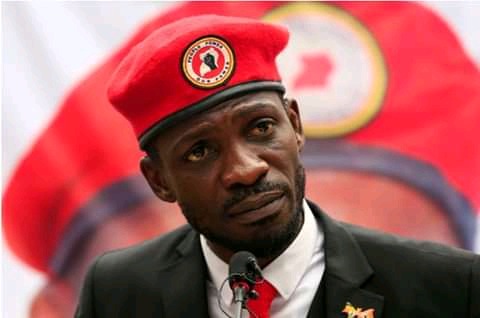 Ugandan police spokes person Fred Enanga this morning, according to the NBS Television revealed that the police have already received a credible information alleging that the National Unity Platform (NUP) presidential candidate Robert Kyagulanyi Ssentamu popularly known as Bobi Wine is planning to hide in one of the Embassies in the country after voting.

He said that the motive of Bobi Wine is to spread rumours that he has been kidnapped so as to instigate violence in the country after the polls. He added that they have warned him against engaging in such actions. 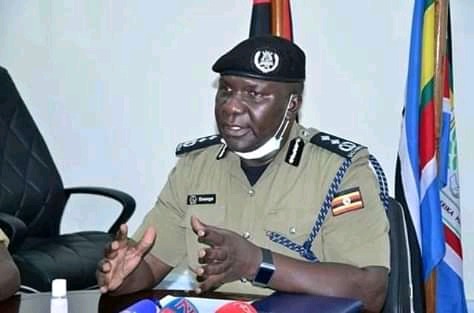 "We have credible information that Robert Kyagulanyi Ssentamu wants to hide in one the Embassies after voting and spread propaganda that he has been kidnapped so as to instigate violence. We have warned him," Police spokes person Fred Enanga was quoted by NBS Television.

However, the police also rubished the allegations raised by Bobi Wine that his gardernes were arrested and his security guard tortured by people being alleged to be Uganda police officers. 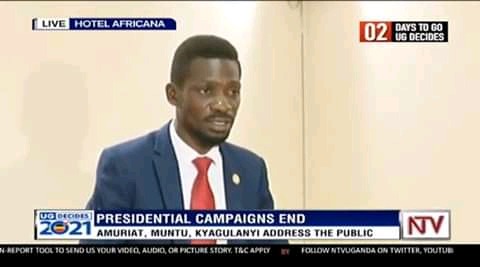 In their statement, the police said that they were surprised by the allegations of Bobi Wine adding that they only removed the security checkpoint that had been placed to strengthen the security in the area, but declined to disclose why the action was taken.

UPDATE: Azimio Spokesperson Makau Mutua Hints at What Awaits DP Ruto For the First Time Since 1997