By Aloanzzz (self media writer) | 9 days ago

Senior sergeant Elias Kirimo was a 52 years old officer who has been working in the directorate of Criminal investigation offices. The officer went missing and this actually made police officer launch a mission to track and know his whereabouts. It has been reported that Elias was found dead in his Kasarani house by his two sons. 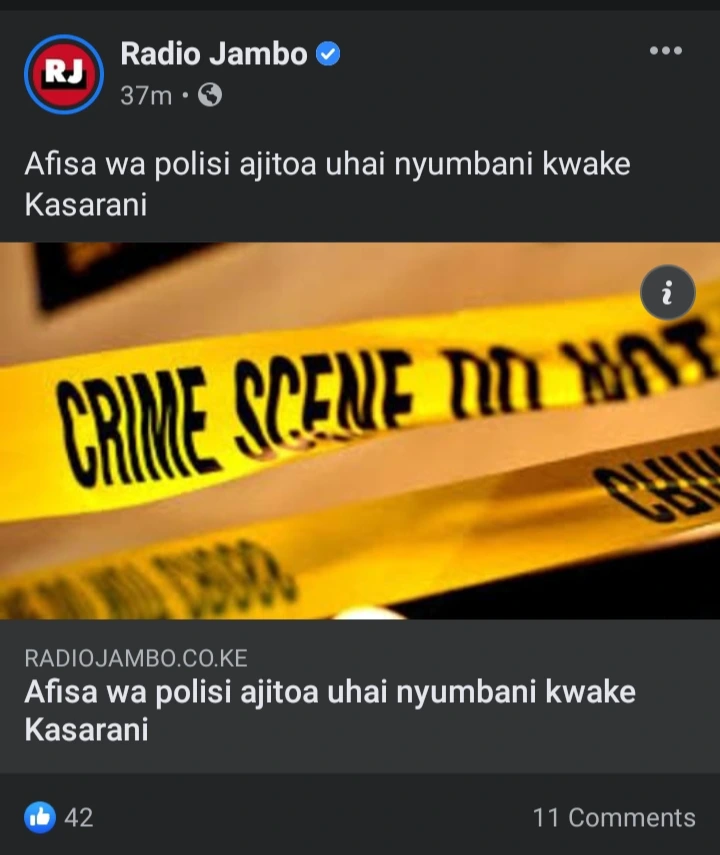 Reports from Radio Jambo claimed that the two sons came to check on their dad and they sensed that he could not move. He had been tied by a rag on the neck and they untied him only to find out that he had already passed away. Police officers were called and today morning they revealed the strange thing they found in his house. It has been reported that they found a piece of cloth hanging from his window. 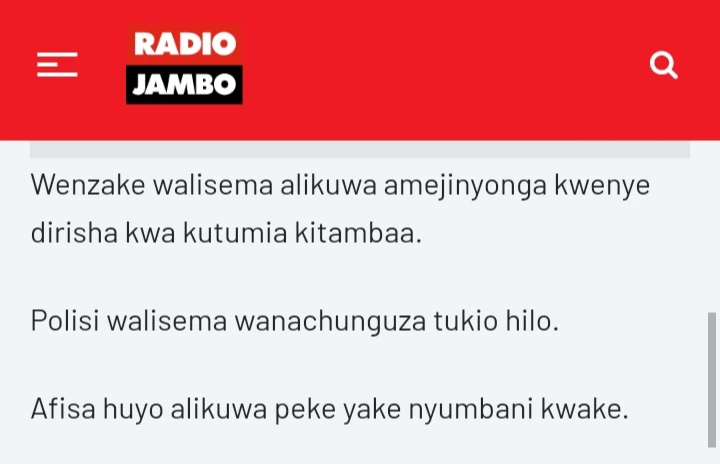 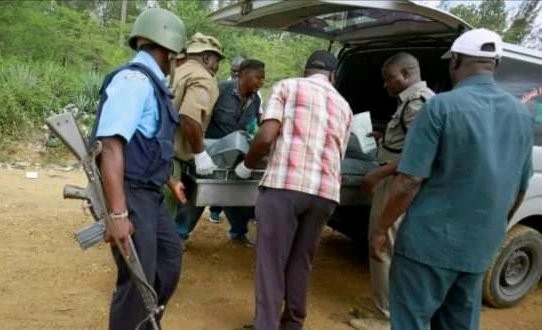