A woman has called upon the government of kenya along with all the kenyans who are currently working in the middle East to help a woman get back home due to her current health condition. 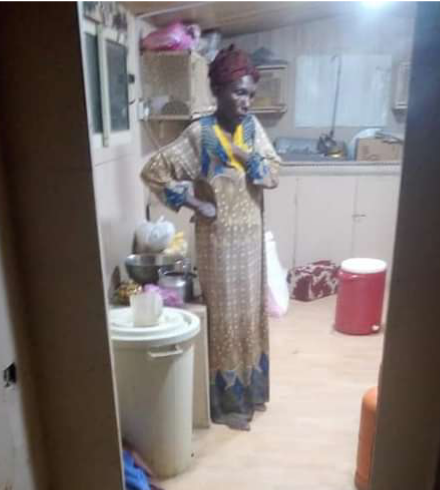 Taking to his social media accounts to express his worries and concerns, the woman who has been identified as Azziad Amed Azaza claimed that the woman's boss has allegedly threatened to kill her for unknown reasons.

According to the reports given by the woman, she claimed that the victim whose name is yet to be disclosed allegedly fled into the desert after being assaulted by her boss who she claimed has been beating her mercilessly and at the same time, refusing to pay her salary.

Further reports given by the witness revealed that the victim who was arrested after trying to escape from her Boss was taken back and is now tied in the house like an animal in attempts to keep her in the house.

Due to this reason, Azziad has called upon the government along with kenyans who might be able to help her to make sure they react as soon as possible in order to help her adding that her Kenyan agents have refused to Intervene and help her.

This is happening at the same time when the government has revealed that the number of kenyans who are currently dying or rather coming home dead from the Middle East are increasing on a daily basis for unknown reasons.

While reacting to this incident, COTU boss Francis Atwoli called upon the agencies that are involved in taking this women to other countries to start giving an explanation to Kenyans or rather the government in order for a solution to be made once and for all to stop the increasing rate of kenyans dying in the middle East. 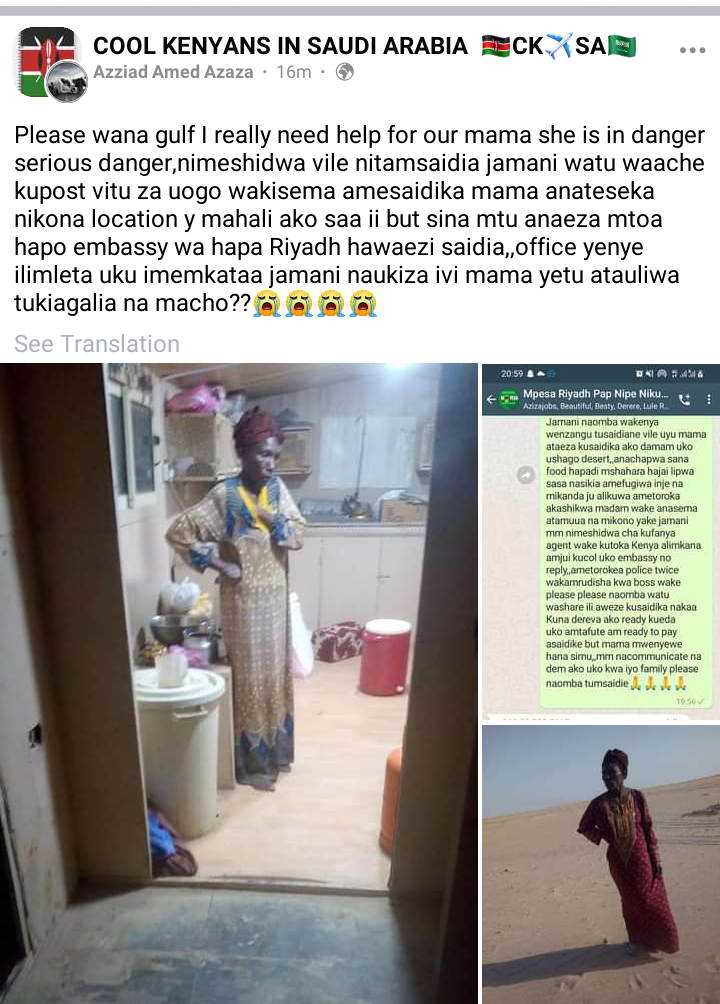 The New Strict Guidelines Issued On Police Stations In Nairobi

RIP: Photos Of Agricultural Officer Allegedly Killed By Bandits Hours After The Death Of 3 People