Siaya: Two Armed Men Suspected To Be Thieves Shot Dead By Police For Attacking And Robbing A Banker 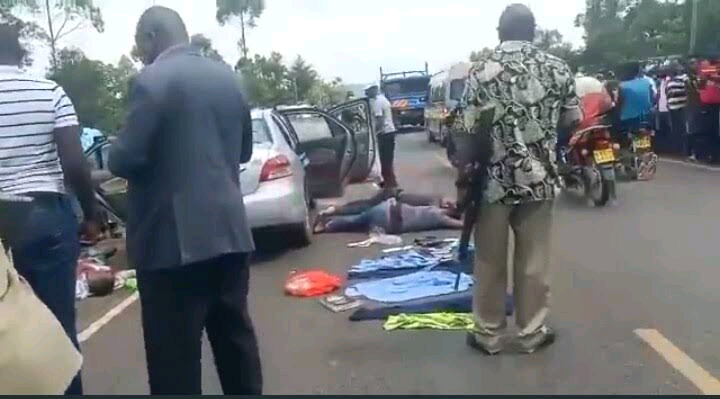 Two armed men suspected to be thieves were on Saturday evening shot dead by Police at about 6am, for attacking and robbing a banker in Bondo town, Siaya County.

Bondo Sub-County Police commander Justus Oracha while confirming the crime incident said the duo were flushed by the security officers after the victim raised alarm.

The two were killed while on racing on their motorbike along Bondo-Usenge Road. 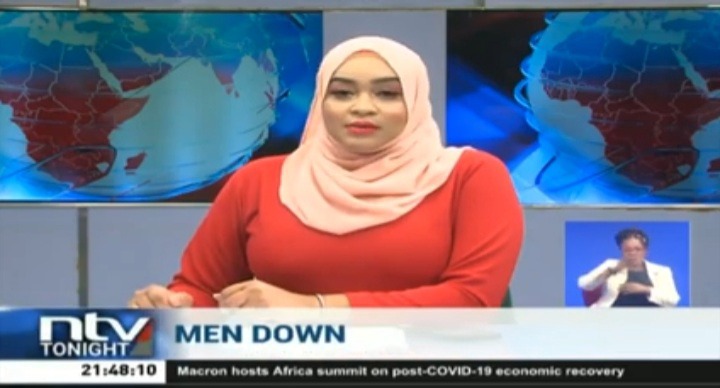 The banker is reported to have come from one of the drinking joints within Bondo town when the two accosted and robbed him.

The security agents identified the two suspects as Kelvin Omoro, 45, and Levis Onyango, 56, and they hail from different counties, according to their identity cards. 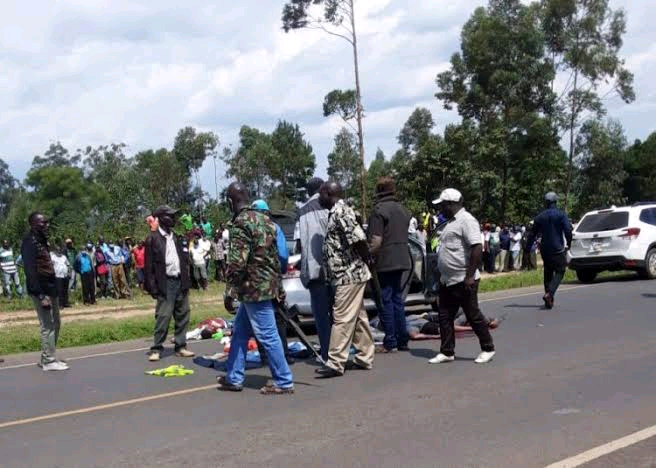 Their killing brings to sixteen, the toll number of armed and dangerous gunmen shot dead in the recent past.

Their bodies were moved to Bondo District hospital mortuary for postmortem and identification.

Police have since launched investigations into the alleged incident.