By Mary-Muguro (self media writer) | 1 year ago 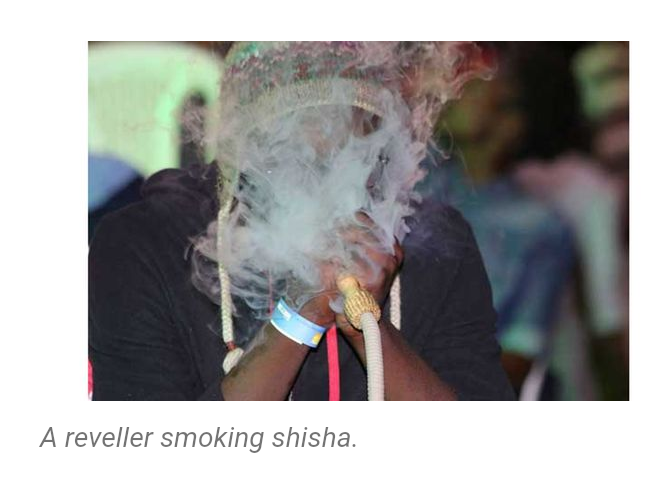 Police in Isiolo are holding 49 people,who include a business operator, arrested on Thursday night while smoking Shisha inside a premise.

Acting on a tip-off from the public, the officers pronounced on the Revellers who were partying during curfew hours inside a hall near the Isiolo Law Courts.

The officers confiscated 20 machines that the Revellers were sharing while in groups in blatant disregard to Covid-19 protocols.

Isiolo County Commissioner Herman Shambi said it was unfortunate that the flavoured tobacco was being sold in the town despite the government's ban in December 2017.

"We will not allow anyone to ruin the lives of our people.This business must stop and those involved arrested and prosecuted," said Mr Shambi.

He said the youth were putting their lives at risk for sharing the tobacco substance via pipes as could transmit infectious diseases and Coronavirus that continues to wreak havoc across the globe. 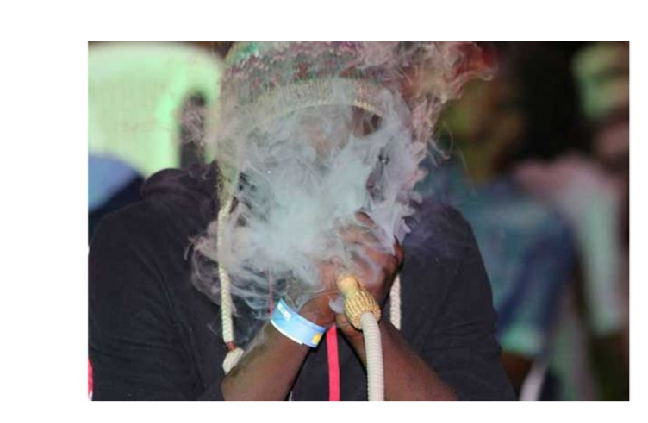 Isiolo County Police Commander Joseph Kigen said il operation will be sustained in Isiolo town and its environs to eradicate the illegal bussiness.

Mr Shambi warned that those offering the water pipes tobacco risk having their business closed and licenses revoked.

The police boss said the suspects will be arraigned on Monday.