By SamwelOnyati (self media writer) | 12 days ago

A Multi Agency team based in Laikpia last night gunned down a notorious bandit who has been leading his fellow bandits in terrorizing residents of Laikipia,in an ambush set by the team after bandits successfully stole livestock's from their neighbors in Ntimnariwo which is few kilometers from Laikipia,according to police officers an alarm was raised by locals who were tired of attacks from bandits,in the past few weeks residents have been leaving in fear in Laikipia over increased attacks from bandits. 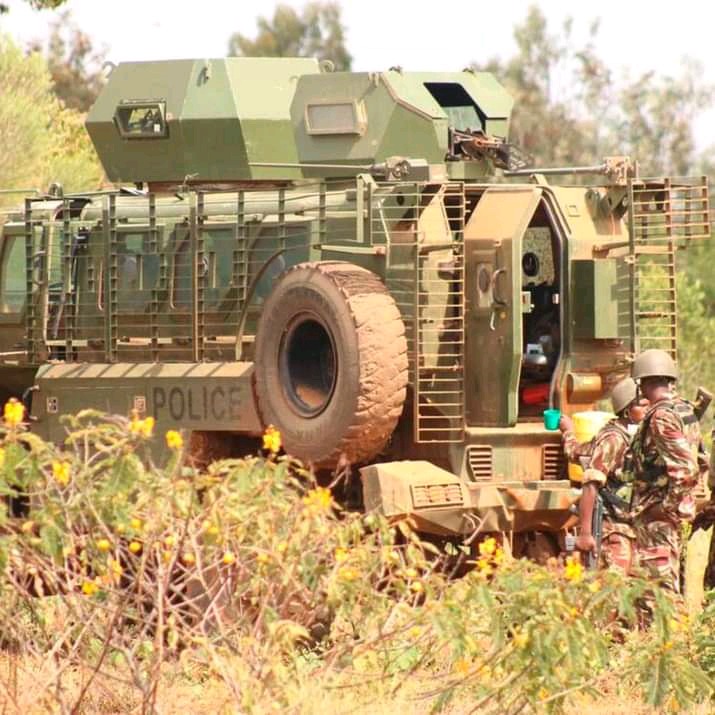 Ntamnariwo borders Laikipia and Samburu county,however when the alarm was raised the bandits started running for safety but they were caught up with,moments later a gun fight ensued and one of the bandits was shot by officers while the rest ran for their safety,among the things that were recovered was an M-16 machine gun rifle which was in possession of the bandits and all livestock's which were stolen. 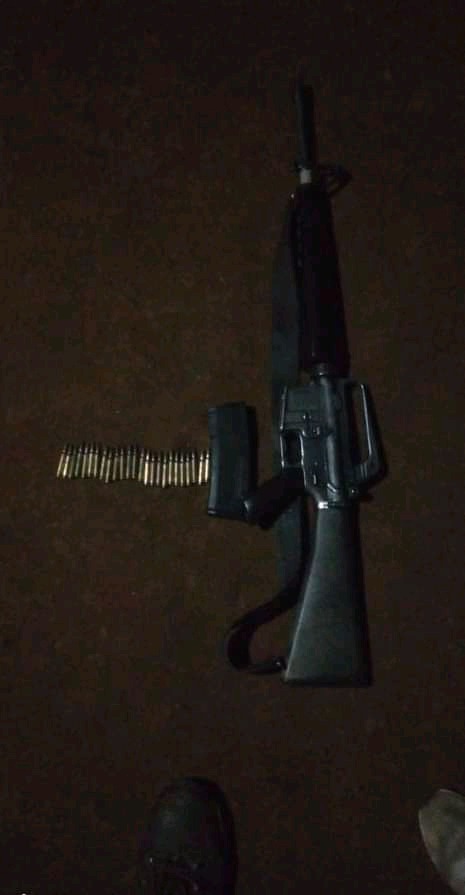 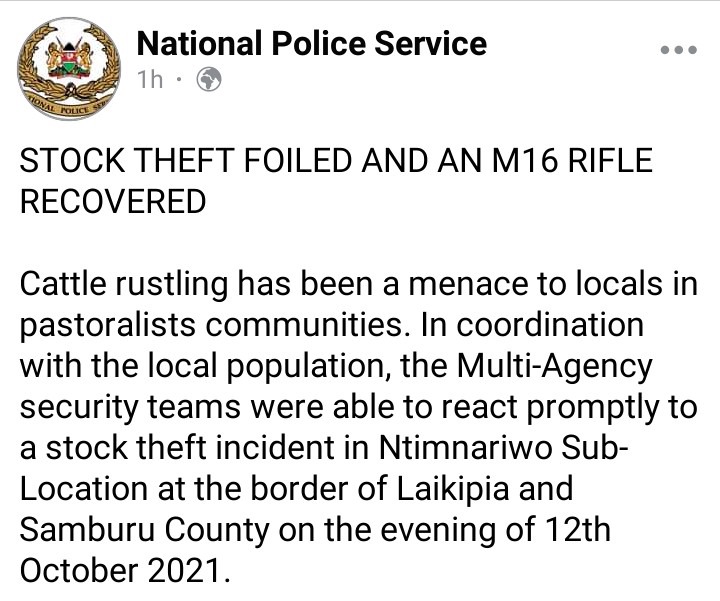 Yesterday Cabinet Secretary for Interior Fred Matiang'i ordered all non residents living in Laikipia to move out immediately,this is due to the incoming operation which is set to take place in the area.

Machakos MP 'Attacks' Raila During Ruto's Tour, Claims What He Did to Kambas That Won't Be Forgotten