Parents Allegedly Kill Their 47 Year Son For Being Single (Photos)

According to reports from the Mirror United Kingdom, a film-maker identified as Babak Khorramdin was brutally murdered by his parents for not having a wife despite being 47 years of age. Reports from Iranian police confirmed that Mr Khorramdin murder happened in the family house after a heated exchange with his father who was reprimanding him for being single and not having a wife despite growing old. 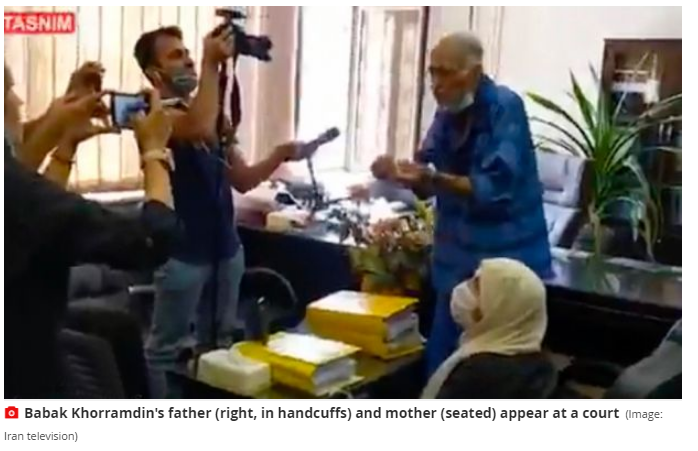 Police confirmed that Babak's father confessed to having anaesthetised his son before stabbing him several times and later concealing the body in a rubbish bag. It was also reported by the Iranian media that this was not the first time for his parents to commit murder after they did the same to their daughter three years ago.

Mr Babak, a graduate from the faculty of Fine Arts of the University of Tehran was a film director based in the United Kingdom and after an industrious career, he decided to go back home to teach students who were interested in film. May his soul rest in eternal peace. 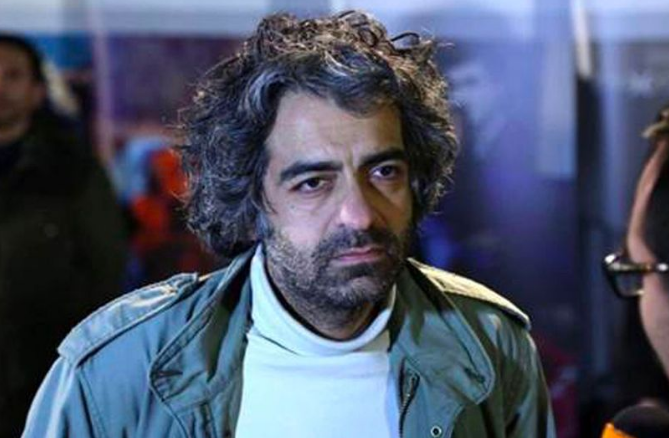 Khaligraph Jones Impresses Fans With How he Spent Father's Day