The former Sports Cabinet Secretary, Rashid Echesa, who was in the company of his other colleagues was involved in altercation with Police at one bar in Mumias over a woman. 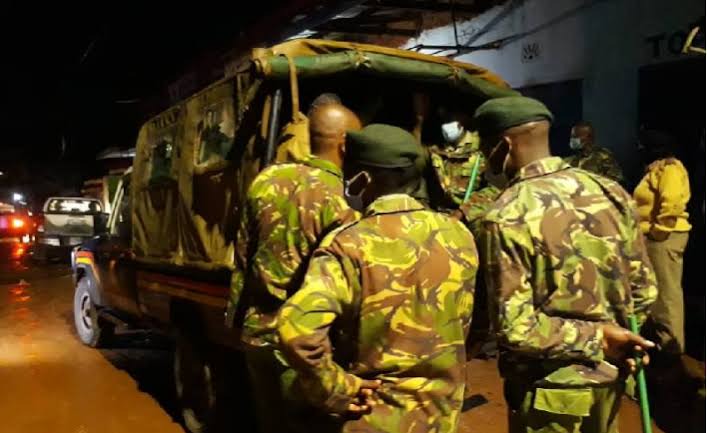 According one of the men who was identified as Rajab Munyendo, the Police Officer became infuriated after the man touched a lady who was in the company of the officer.

Munyendo who was in Jos Lounge Bar that is located within Mumias East Sub-County was in the company of Rashid Echesa and other revelers. 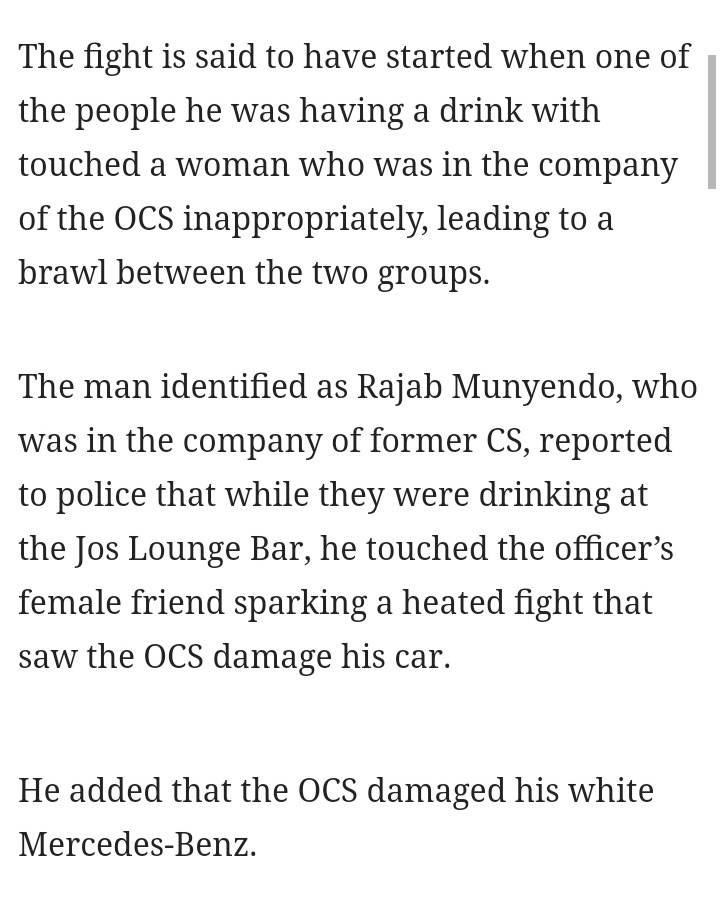 The confrontation between him and the OCS led to a serious quarrel and the police boss lost his temper before allegedly crashing Rajab's car's windscreen, the right side mirror and the lens at the rear side.

Rajab said that in the altercation, he also lost Sh77,000 from his white Mercedes-Benz car. He reported the case at Mumias Police Station under OB number xx/21/10/2021 after the night incident.

The DCIO at Mumias has launched an investigation into the incident to establish the truth behind the allegations. 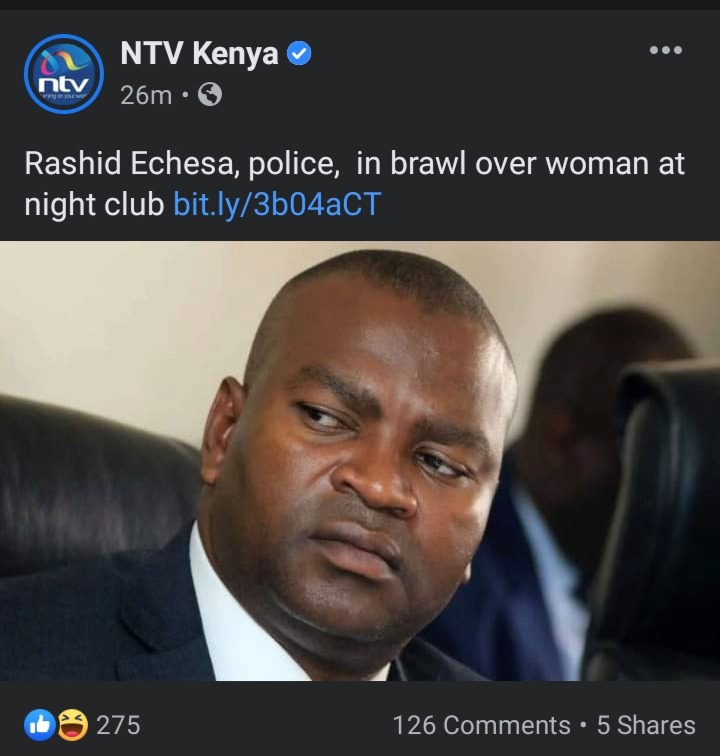