A Forty-year-old man was lynched by an irate mob after he reportedly killed a ninety-year-old in Sononkora village in Nyamira county on Tuesday.

Maxwell Nyakundi is reported to have attacked Manoti Mobero with a machete that killed him instantly with area chief Livingston Mabuka confirming that Manoti suffered deep cuts from the assault. 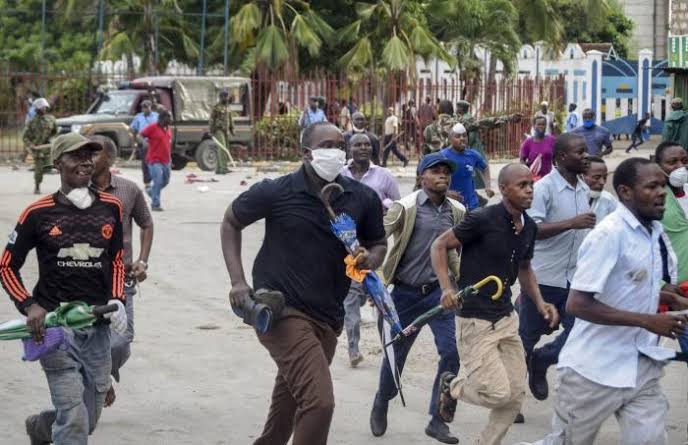 Nyakundi who had fled and hid in his neighbors homestead after he had butchered the old man, was flushed out of his hideout by an agitated mob who were baying for his blood.

"Nyakundi was walking when he met and attacked Mobero. The elderly man was found unconscious and later succumbed to the injuries from the attack,"Mabuka said.

An area resident has confirmed that Nyakundi has been struggling with mental illness for sometimes now and would turn violent and assault people although no life had been lost until this latest incident that claimed the life of Mobero.