Killed For Love By Loved Ones: Man, Wife And Son In Custody For Allegedly Beating Daughter To Death

By Nicatrends (self meida writer) | 22 days

A man,wife and their son are in police custody after allegedly killing their 15 year old daughter in kilimani.The three are said to have caned their daughter after she allegedly ran away from home and went to see his boyfriend. 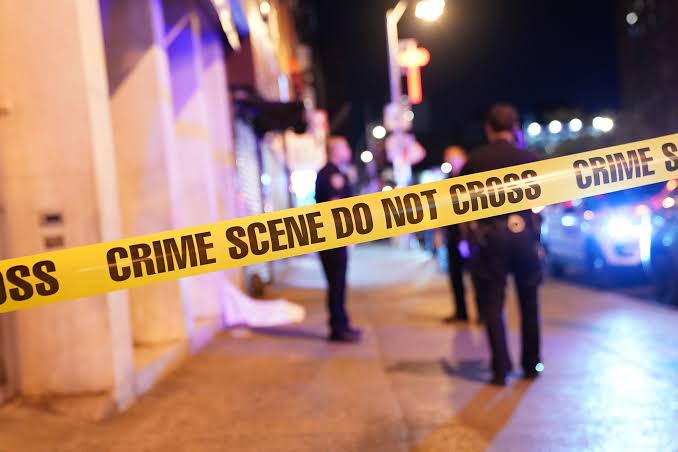 Police have launched a probe into the issue as the three continue to be detained at Kilimani Police station.

During their arrest,detectives managed to recover a PPR pipe that is believed to have been used to assault the girl and will keep it to use as evidence.

Norine Mwende, a clinical officer at the Coptic hospital told detectives that the girl’s body had bruises all over her body which may be the cause of her death.

Content created and supplied by: Nicatrends (via Opera News )