A Story Of The Police Hiring Guns, Bullets And Uniforms To Thieves Emerges

By Jennawritter (self meida writer) | 22 days

We are living in a wicked world full of untold stories which when told becames shocking and heartbreaking.it is sad to note that a few of our policemen have turned into robbers even after receiving a long time training before starting their jobs. the 'silaha mitaani' expose by citizen television journalist purity mwambia is a sad ordeal. it is sad to discover that rogue cops are hiring guns to thugs for as low as ksh 5,000 and bullets at ksh 1,000 without the fear of being caught or facing the law. 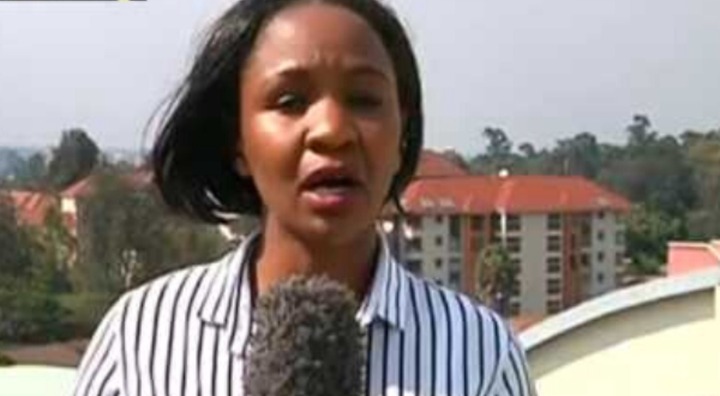 The brave journalist who risked her life for one year in order to investigate the story fully, reveals the sad story of rogue police officers who sacrifice the lives of innocent kenyans for money,it is sad to note that police uniforms, handcuffs, bullets and guns are hired easily by thieves in order to rob and kill innocent lives in the country.in a talk with one of the thieves named 'papaa', it was revealed that cops hire guns at night to thieves.with as little as 50,000 you can be in a position to negotiate well with them and aquire more security commodities. in one event,he revealed to have associated with cops in robbing a situation that did not end well because the cops turned against him with the aim of ending his life.according to him he had robbed a huge amount of money which he did not manage to escape with because the cops had aimed at killing him with his partners.he was forced to shift to a different place in town but ended up killing the police officer for the fear of being caugh because he was wanted. 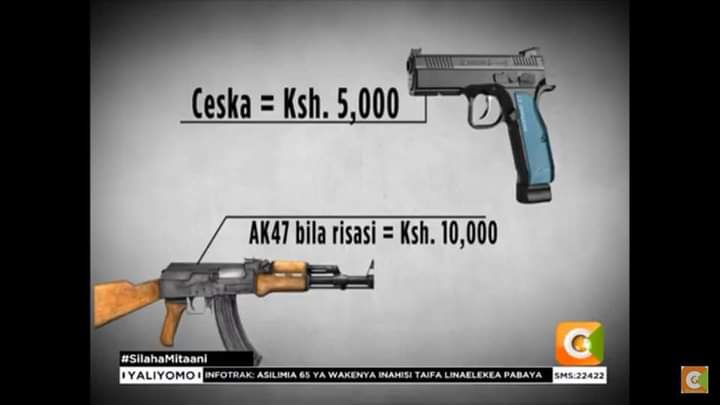 Many kenyans on social media have been shocked by the story as they keep wondering how such unlawful acts can be going on in the country without being known. below is a few of their comments; 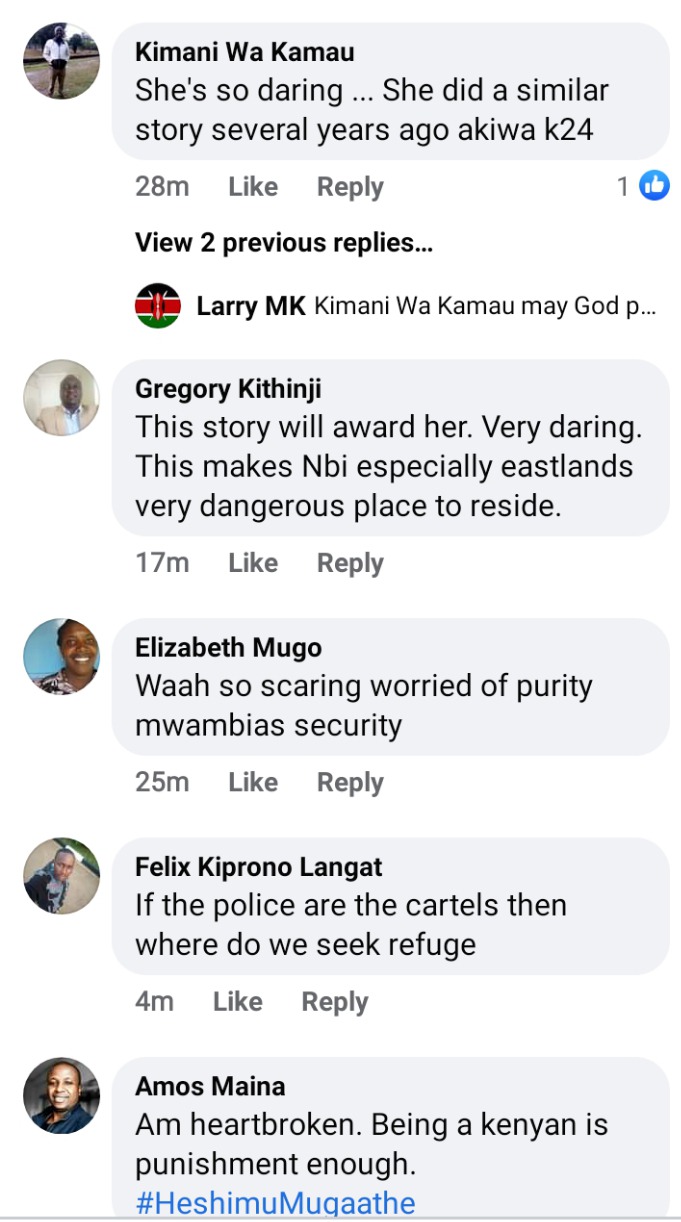 As many continue to lament over the wicked behavior of our kenyan cops many wish that the journalist should be rewarded and offered enough personal security for airing such a sentive investigation to the public.

Content created and supplied by: Jennawritter (via Opera News )

The Anti-Wrinkle Diet: Foods that Prevent Signs of Aging

'My Gang Will Attack You,' What Vera Sidika Told Brown Mauzo After Commenting This On Her Post

Signs That Every Woman Potray When They Are Cheating.

Police Warn Kenyans Of These Latest Tactics Used By Thugs