By DeepState1 (self media writer) | 25 days ago

KBC managing director has called out mourners who were never there for the late Catherine Kasavuli wanting them to celebrate people when they are alive. 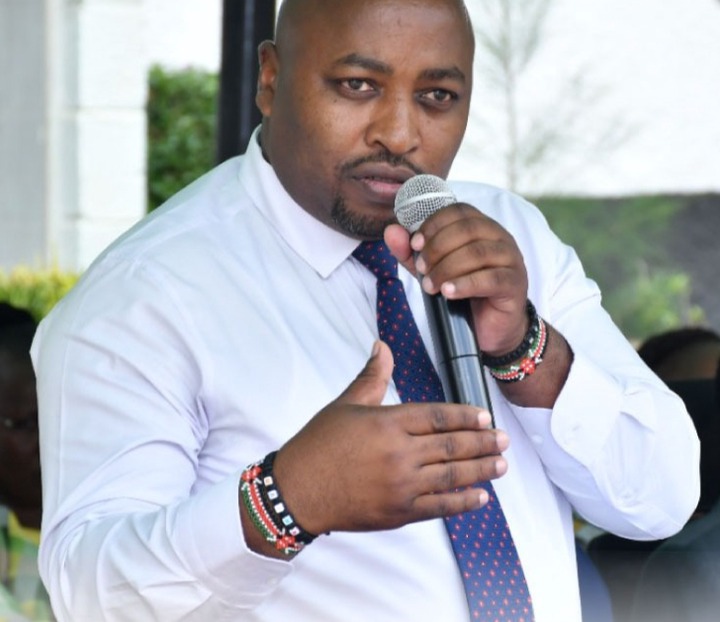 In a news report that has been shared by a reliable source of information, it has been revealed that Samuel Maina who was speaking during the Burial of the deceased has called out people who deserted the deceased in her time of need wanting them to avoid this behavior.

While reacting to his remarks, Kenyans who took to their different social media accounts to express their opinions on the matter have called out politicians who attended the funeral of the deceased, never helped her in her time of need.

According to the reports given by most Kenyans, they claimed that it is so unfortunate that most Rogue politicians decided to use her death for clout despite the fact that some of them never went to see her at the hospital.

In a news report that has been shared by a reliable source of information, it has been revealed that Kasavuli at first, made a blood appeal which she received from Kenyans.

The family of the deceased would later be rescued by President William Ruto who cleared the hospital bill of the deceased, donated another Ksh. 1 Million for her funeral. 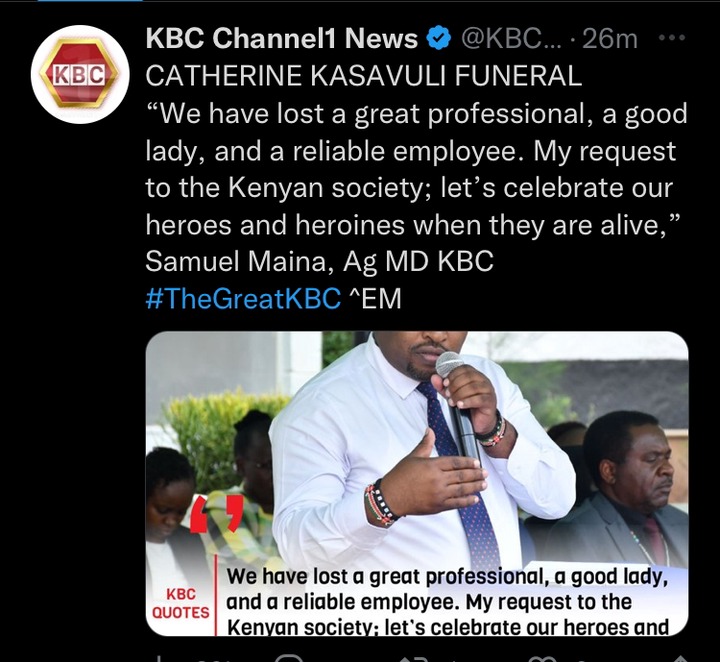