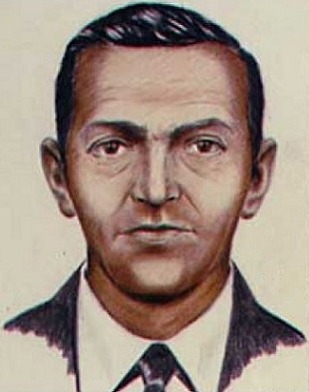 FBI is known of investigations and bringing down any criminal but there are some notorious and dangerous criminals that the unit has failed to capture. D.B Cooper who is famously known as Dan cooper is a criminal who managed to Hijack a commercial plane in 1971. The plane was traveling from Portland Oregon to Settle Washington. Dan cooper hijacked the plane, took the money and parachuted out of the airplane. 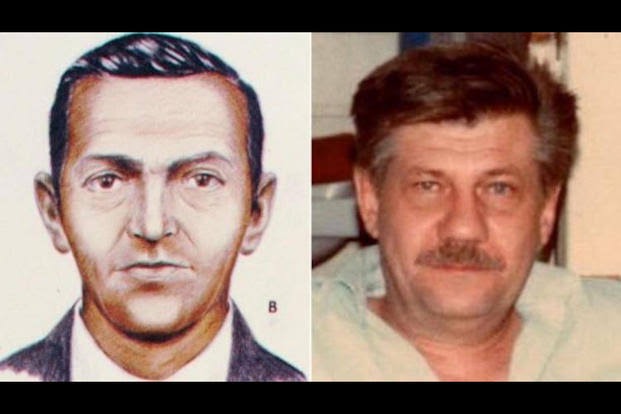 After hijacking the plane and getting the ransom money, Dan disappeared and a manhunt started from the day but he has never been caught or identified. The FBI arrested many people and questioned a hundreds of suspect but they did not get Mr Cooper. This case remains one of the greatest unsolved crimes in United States history. The FBI searched and investigated the case for 40 years and in 2016, they decided to abandon the case and it was closed. The name DB Cooper is used to refer to the man as he used the name on that day, and it's not really his real name. 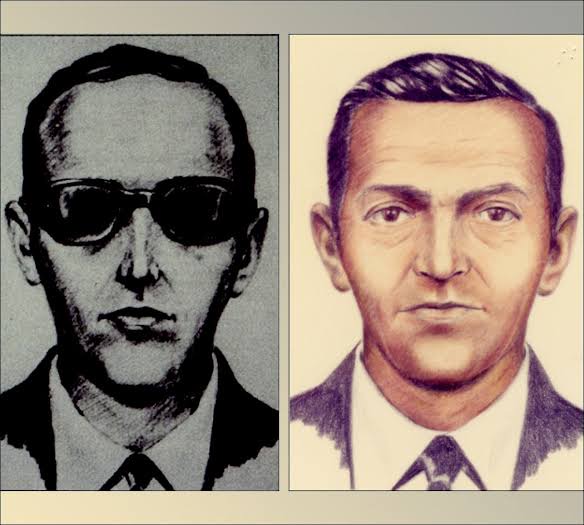 The FBi undertook what is famously known as NORJAK or Northwest hijacking, DB Cooper committed the crime and many people have been arrested following the events. The unsolved mystery fascinated the country and his name became a folk hero, many movies, plays and books have been written about the incident. Until today, nobody knows who and where is D. B. Cooper

Photos Of A Woman Who Defrauded Victims Ksh 30 Million

Things You Should Never Think Twice To Disclose To Anybody

RIP: Police Kills His Wife and Himself, Leaving His 6-Month-Old Baby