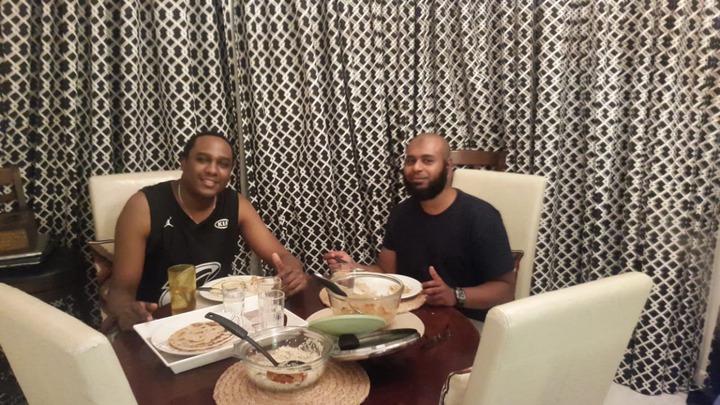 There was joy and celebration at a remote village in Watamu, Kilifi County over the weekend after a man who was arrested by Anti-Terror Police Unit (ATPU) officers five months ago and later reported missing thereafter resurfaced.

The mother to Taimur, Ms Hussein, 71, was overwhelmed with joy after reuniting with her second-born son again.

“My son came on Saturday morning. He is in good condition health-wise. He told us that he was taken good care of by his abductors. I give all the glory to Allah. He has finally answered my prayers,” said Ms Hussein.

According to Ms Fauziya, the family has gone through frustrations in all the five months that her brother was absent.

Mr Taimur was arrested near Lamu on June 11 but just hours after he was presented at the Kahawa Law Courts in Nairobi and allegedly said to have been released unconditionally by the ATPU officers on June 28, he was reported missing.

Ms Fauziya said her family had been to all police stations in the Coast region and Nairobi and they were almost giving up on her brother's whereabouts.

She said her brother's return is now new dawn to the family.

“I thank all who assisted in ensuring my brother reappears, including the media,” said Ms Fauziya.

Mr Taimur was born in Mombasa in 1982 and raised in Nairobi.

He went to Nairobi Primary School before joining Upper Hill Boys High School as a day scholar where he scored an A- in the KCSE exam in 2000.

He later completed an information technology course at INtel College in Nairobi. 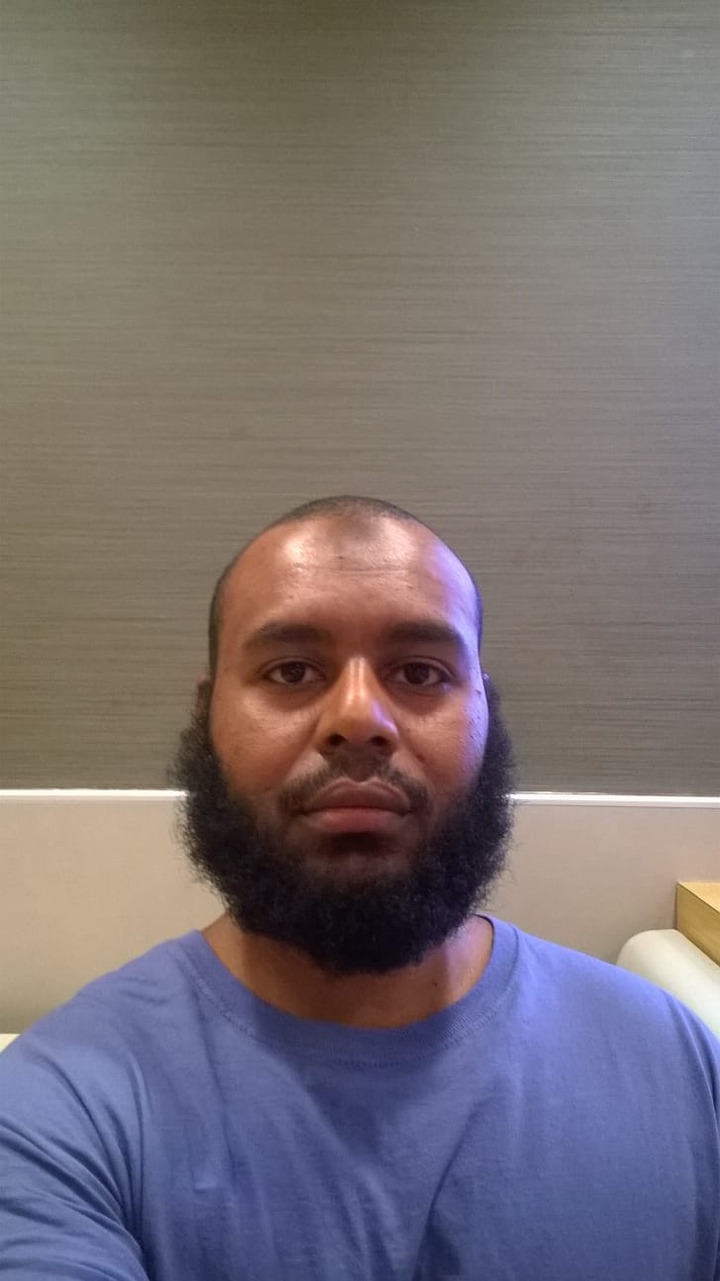 In 2004, he went to the US to study for a degree in information technology at Washington State University, but he faced financial challenges and dropped out of college.