By MambaNiMoja (self meida writer) | 3 days

There has been a cloud of panic in Kibuleni Kieru Village in Meru County after a man was found hanging on a tree. The man was later identified as Kirema who was religious man and always walked with a bible 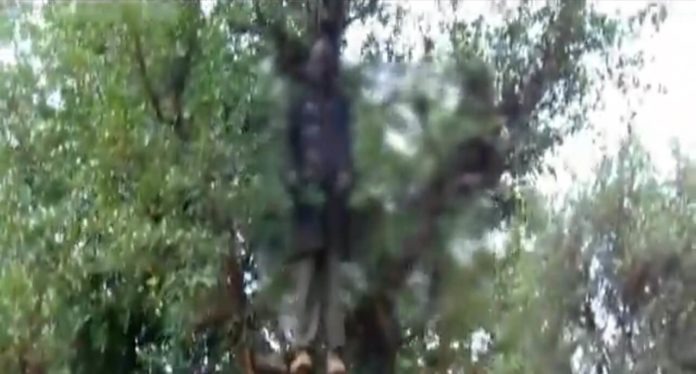 According to a resident, the deceased lived in a neighbouring village before he sold his land and relocating to Kibuline Kieru village. He however seemed disturbed ever since he relocated

“It wasn’t long after he returned that people claimed he wasn’t circumcised and called him Mwiji, a Kimeru nickname for someone who isn’t circumcised,” said an eyewitness.

This is said to have made Kirema to feel very ashamed thus feeling unwanted. On the alleged day that he committed suicide, Kirema is said to have left food cooking in the kitchen at night before he took a jacket and left.

“He left food cooking in his kitchen on the day he committed suicide. He wore a trenchcoat, shoes, socks, and a warm pair of trousers, indicating that he was afraid of getting cold,” said a resident. 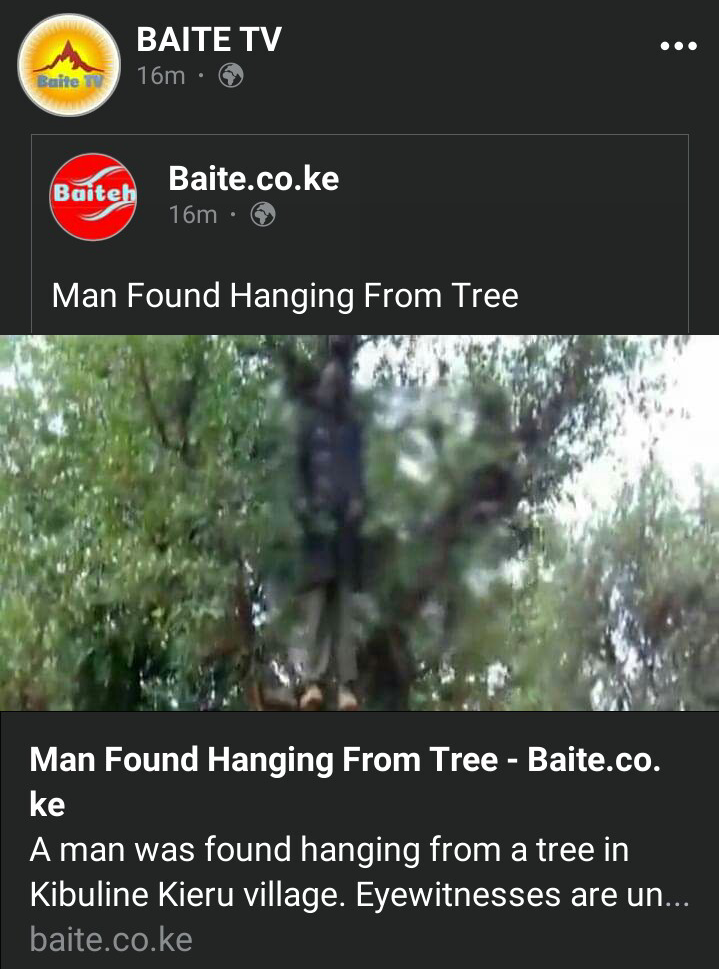 Manchester United Confirm Their New Manager For The Next Two Years