A government Pathologist has finally opened up about the mysterious death of a woman whose body is reported to have been found dumped near one of the GSU camps in Ruiru. 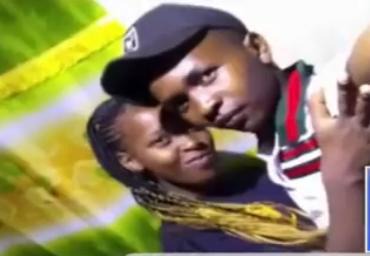 According to the reports given by a reliable source of information, it has been revealed that the body of the deceased who has been identified as Esther Wambui was found by one of the locals who called the police.

Reports have revealed that locals got suspicious due to the fact that the suitcase had been at the location for a while and yet no one claimed it and for this reason, residents called police officers who rushed to the crime scene only to find the body of the deceased.

Addressing this issue, police officers who are currently investigating this incident have revealed that the deceased had a writing on he thighs which suggested that she might have been having an affair with a married man.

According to the reports given by the police, they revealed that the woman's killers left a writing claiming that the deceased was having an affair with a married man.

While reacting to this incident, the husband of the deceased has revealed that he did not know about the woman's alleged affair adding that all was okay. In his own words, he said that he was shocked after finding out that had happened to his wife who is reported to have been killed. 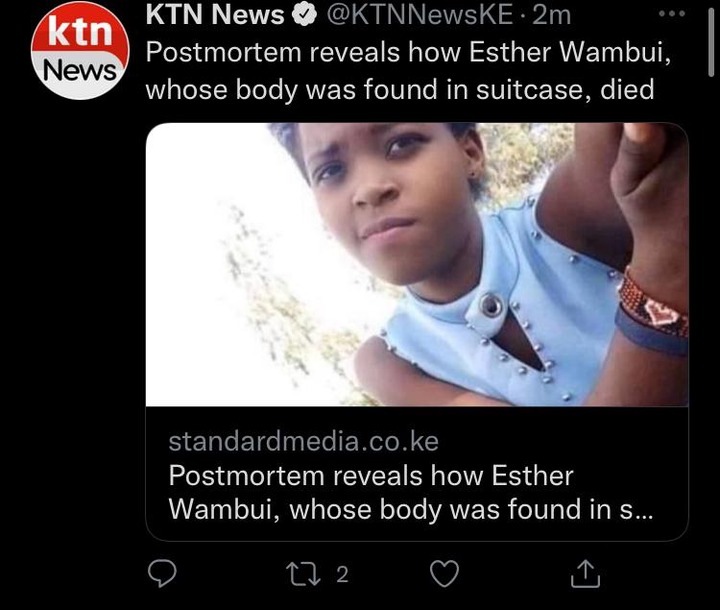 Diana Marua's Message to Online Fans As She Celebrates 100 Million Views on Her Youtube Channel.