By Walter_Mcgreat (self media writer) | 19 days ago

The Directorate of Criminal Investigation has launched investigations into the murder of a Kenyan based "Social Worker" purportedly butchered by the British Militia.

Agnes was a 21 year old woman who used to sell her body to earn a living thanks to soaring levels of unemployment.

She died under mysterious circumstances following an unsettled fall out with a British military personnel who sought her service.

Hotel personnel confessed that a scuffle ensued on the day of Agnes's death. A Kenyan guard spotted Agnes and a British soldier enter the hotel premises. A guard escorted the duo to their room. However, none of the hotel workers saw them exit chamber.

Rumors on her death were fueled by a foreign soldier's assertion that he over heard one of his colleagues brag about terminating a Kenyan girl short of the public's attention. 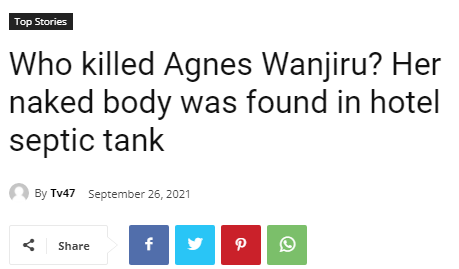 Her remains were recovered from the hotel's septic tank two months after the foreign soldiers departed for their country.

This was after the Hotel Management requested it's casual workers to investigate the reason behind a strong smell that emanated from the location.

A post mortem examination conducted on her body revealed that she was subjected to severe blows prior to her death.

She also possessed deep stabs on the lower parts of her belly.

The National Police Service requested for the names and DNA samples of nine British soldiers who were identified as prime suspects in the murder of slain Kenyan "Social Worker". Two of them had rooms adjacent to the septic tank.

The request was overlooked by both Kenyan and the British authorities in what was termed as bid to cement their diplomatic relationship.

A decade after the indecent act, the Directorate of Criminal Investigation advocated for justice to the late Agnes. DCI has promised to fly overseas and conduct interviews on the nine Soldiers dubbed as people of interest in the death of Agnes. 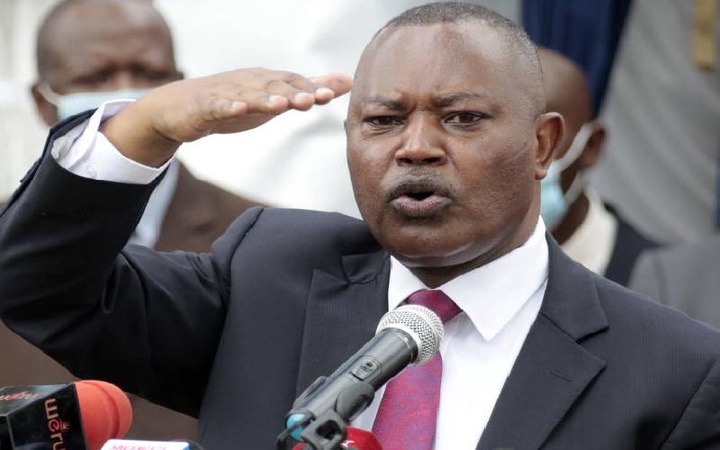 Actor. ''My Husband Stuck By Me in Time of Need. His Mother is My Best Friend.''