By Kenyanews (self meida writer) | 1 months 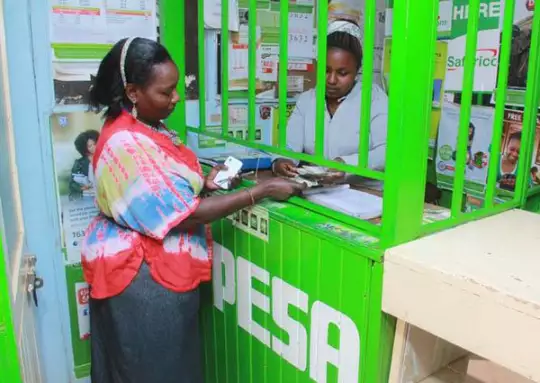 A robbery report has been made about a police officer by the name Julius Oduor Ayieko who is attached to Embu West Subcounty. According to the report, the police officer had gone to one of the Mpesa shops in Chula and pretended to withdraw some money.

He then forced his way to the Mpesa shop through the back door and robbed the Mpesa shop attendant a total of sh 9000. The young lady who was now very terrified and also scared about how she was going to explain the scenario to her boss tried to scream but the officer scared her with a gun. 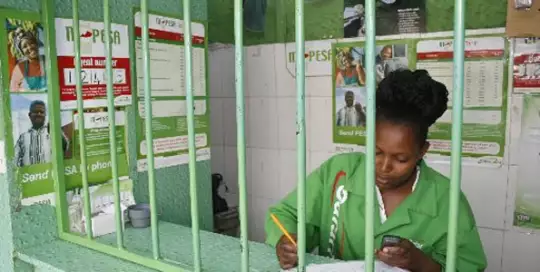 The officer left the shop and the lady got the courage to scream on top of her mouth hence catching the attention of many people. The public volunteered to help her in the search for the suspect and luckily, he was caught while trying to board a motorbike.

An irate mob which was thirsty for his blood had already surrounded him with no chance to escape. Some people had started beating him up hence making him to acquire some injuries on his face, hands and head. 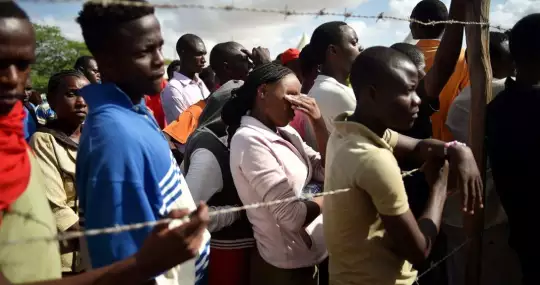 Police officers rushed to the scene after being informed about the robbery. They rescued the suspect from the mob and got shocked after realizing that the suspect was their collegue. They arrested him and took him to the police station where he is expected to stay as the police continues with their investigations.

The suspect will be arraigned in the court of law before the end of this week. An employment identification card together with a gun loaded with 20 bullets have been recovered from the suspect. The public have reacted negatively towards this robbery case now that the police officers who they expect to be protecting them from criminals are the ones who are now robbing them.

"This Will Come to An End" DP Ruto Breaks Silence on Gachagua's Arrest, Reveals Why he Got Arrested

"They Have Connections, But We Have God" DP Ruto Comforts MP Gachagua, Reveals This About His Arrest

Ruto 'Reveals' Why Rigathi Gachagua Was Arrested On Friday Morning

Revealed: Details Emerge of How NASA Revival or Dissolution is in DP Ruto's Hands