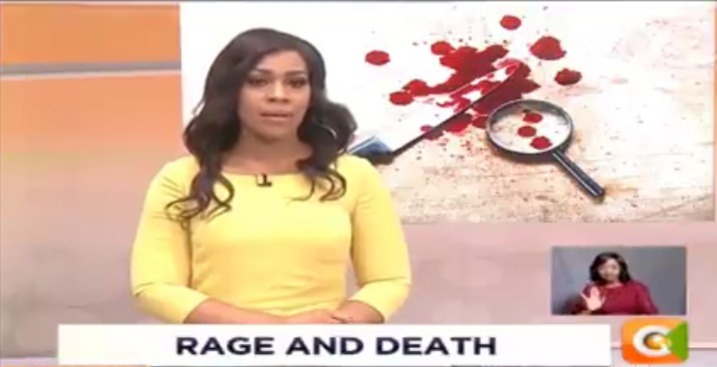 Police in Kisumu County have arrested a man suspected to have killed his wife Jenipher Atieno, a 27-year-old woman in kisian village last Friday night.

Police say the man was arrested when neighbours called officers from the nearby Kisian Police Station, following a commotion at the house.

The incident took place at Kisian Village in Kisumu County on Friday night.

"It was a very bad scene, the woman's body was soaked in blood on bed after she was hacked to death while the head chopped off," a police officer who was among the first responders said. 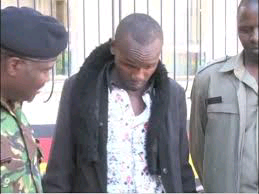 Police believe the man had tried to conceal the murder because the wife was found on the floor. The head was found next to the door.

"We have taken him to custody and the body to the mortuary," the officer told the press.

He said a murder weapon was also found at the scene plus a blood stained panga and some piece of cloth.

"We do not know the motive yet but an investigation has commenced," the police officer added. 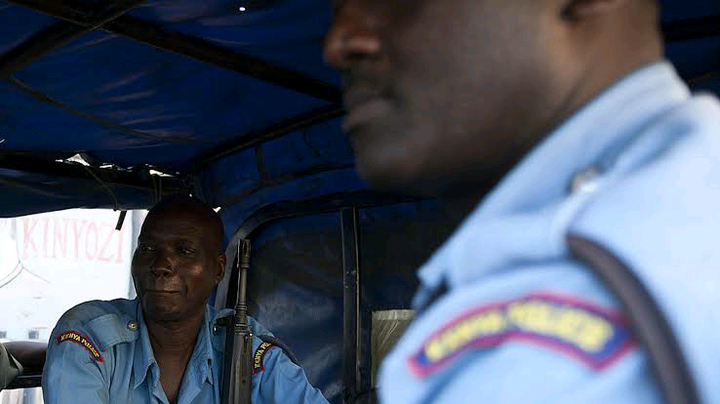 The suspect identified as Christopher Hamisi, 37, wanted to commit suicide after killing his wife.

According to DCI, Hamisi had locked himself up at his house on Tuesday after the act and was threatening to commit suicide by taking a poisonous chemical.

After hours of negotiations, police managed to convince the suspect not to take his own life since all is not lost.

In a video clip and several pictures released by the DCI, officers are heard pleading with Hamisi not to take his life.

“People have done worse things than what you are being accused of and are all locked up. Your case will be determined by the courts, so there is no need to kill yourself,” an officer could be heard pleading.

The suspect was later arrested and taken to Kisian police post and a probe into the matter is ongoing.