They Were Going To Burial Ceremony; Sombre Mood As Family Members Die In Grisly Accident 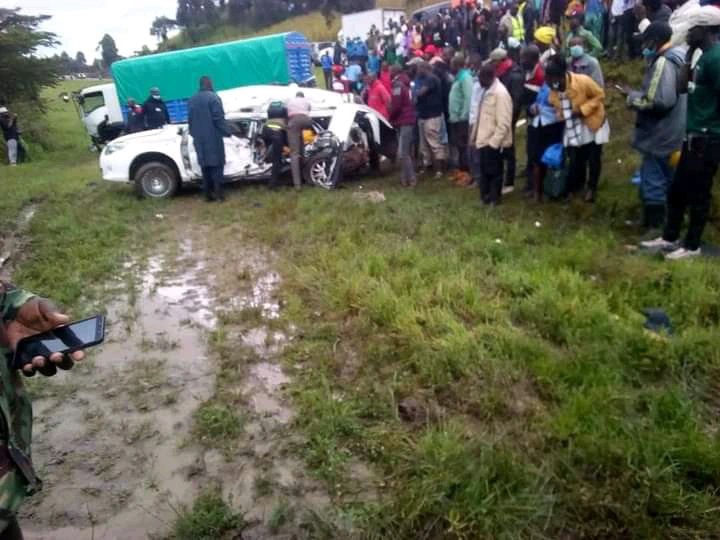 Death is something which separates us from the people who we love. Meanwhile, according to the sources the sombre moods engulfed a family members of Johnson Oloo Adero after confirming the death of their five lovely members over grisly road accident on their way to Kisumu for a burial ceremony.

Confirming the eyewitness revelation the grisly accident it happened between a salon car and a lorry head on collision after the two drivers believed that was driving at high speed.

Following the news the family members in the Salon car were in rush to their home to attend a burial ceremony after their loved one died over short sickness. 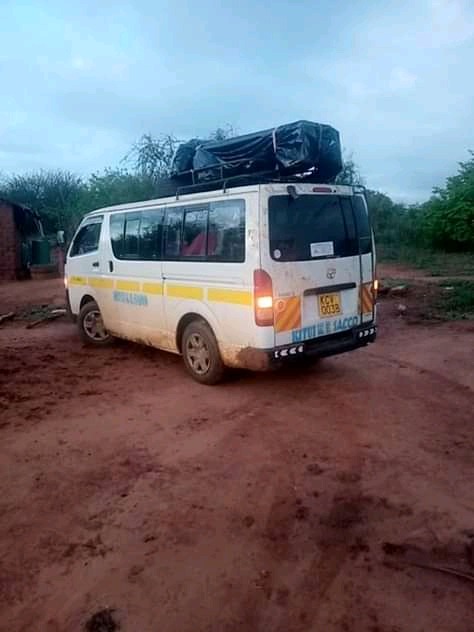 According to the sources after the grisly accident in Londiani-Muhoroni road and their bodies have been shifted to Londiani mortuary as police officers visit the scene to investigate the cause of the accident.

Meanwhile, the londiani residents have called upon the government to build pumps in that place simply because it is not the first time for such an accident to happen in that place. 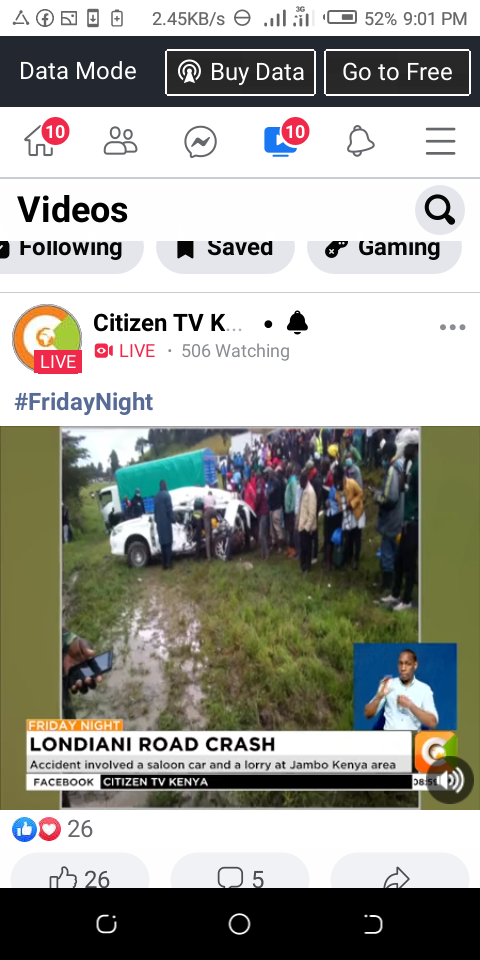 However, the traffic police officer declared that all the drivers should be careful while driving to avoid such cases of accident and they will be carrying out random inspections so that they will arrest those who are driving without a driving license.

Following the news aired by the Citizen TV the family members driving to a burial ceremony in Kisian, Kisumu county before they met their painful death.

Meanwhile, help me wishing the five members to rest in peace by sharing this article widely.