IG Of Police Hillary Mutyambia Out of ICU And Now Stable

By EsqEvans (self meida writer) | 1 months

Inspector General of Police Hillary Mutyambai was admitted in hospital on Thursday at the Aga Khan Hospital where he was admitted to the Intensive Care Unit (ICU) but the details about his medical condition remain a closely guarded secret. People's Daily has twitted. 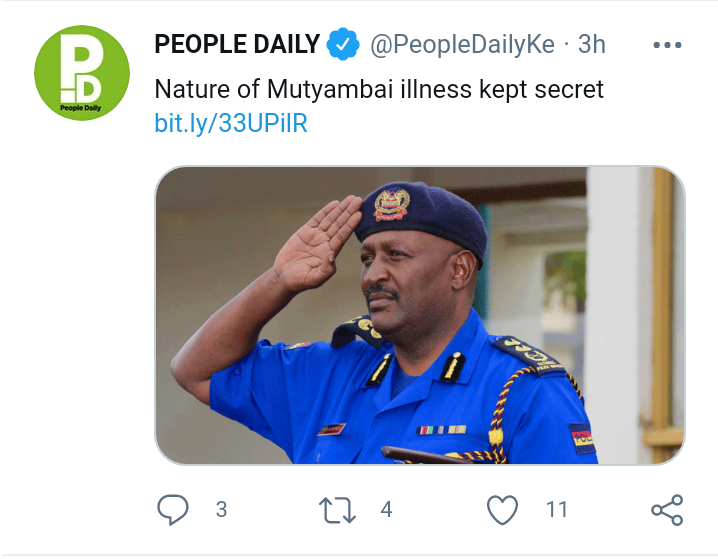 People's Daily efforts to get answers from his senior colleagues and aides did not yield fruit as they declined to comment with some surprised about the sad news.

Some officers who did not want to be named, said that before he was hospitalised, the police boss had been away from the office for some time, reportedly seeking medical attention. By yesterday evening, reports indicated that the Inspector General had reportedly fully recovered but remained in hospital for further observation. 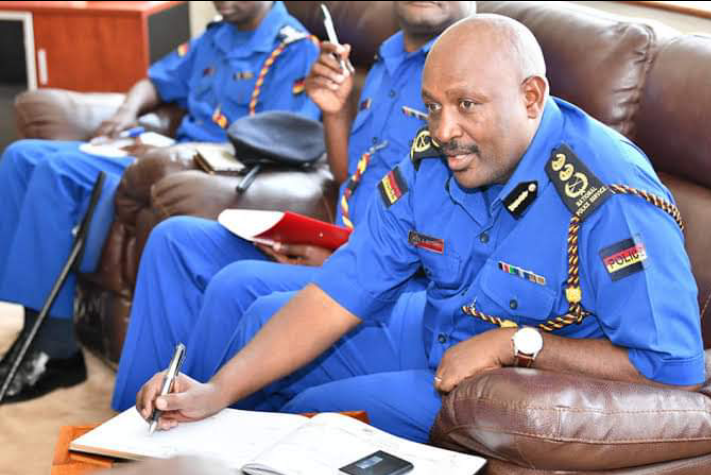 Good News For Ruto After Being Praised By This Leader