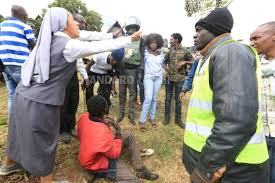 A 39-year-old police impersonator on Monday morning survived lynching by rowdy mob who were baying for his blood in Mukuru slums, Nairobi County.

The residents allege the accused has been pretending to be a genuine security officer and had been obtaining money from unsuspecting members of the public by making unlawful arrest. 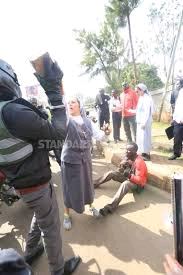 The latest report comes only hours, after Nyumba Kumi officials in Kambi Moto, Starehe Sub-County, on Monday morning saved him from a lynching mob before police officers led by South B Police Station Commander Charles Ochoki intervened and nabbed him. 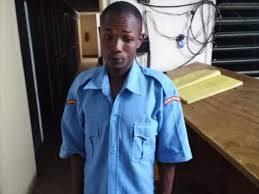 "The accussed confessed to have collaborated with two security officers attached to Nairobi Central Police Station using a private Toyota vehicle, handcuffs alongside police radio. We are probing the incident to unravel if we can trace accomplices he shouted and apprehend them,” Mr Odingo said.

The accused never had any identification credentials during his arrest, Mr Odingo added. 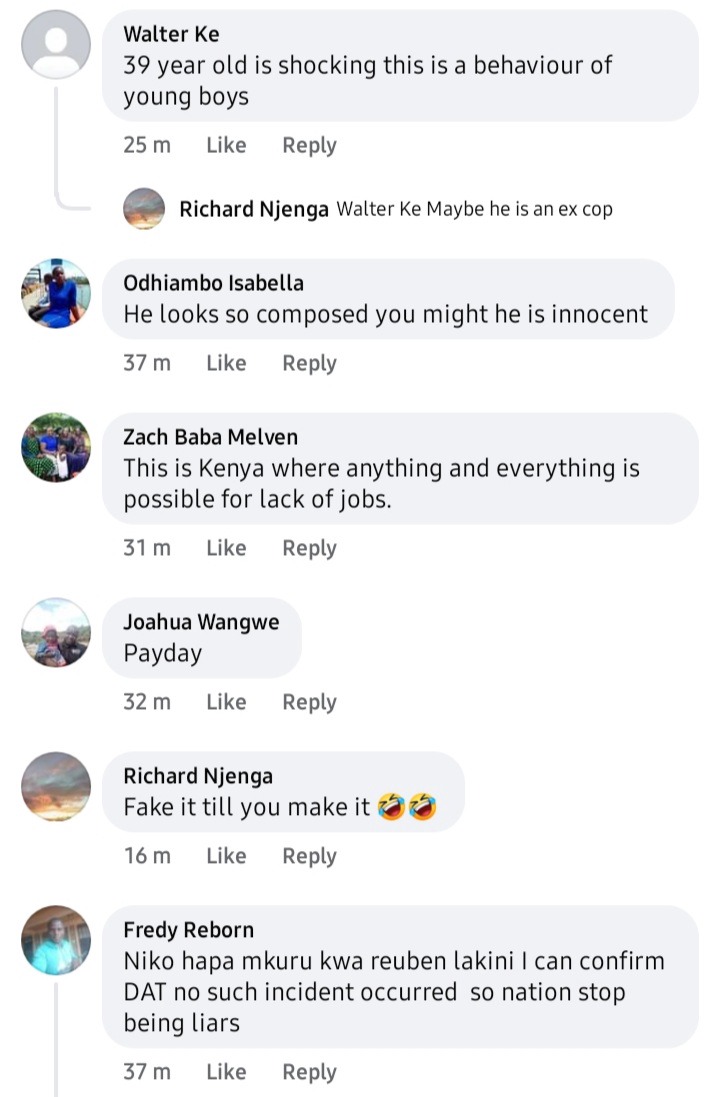 "After ransacking his pockets his pockets, Mr Mokaya confessed he was not a security officer. He never hat any identification credentials and he even failed to express himself leading to his arrest,” the police boss stated.

Sources privy to the alleged incident revealed that that the man often threatened the residents, vowed to nab them for flouting the following curfew protocols; failure to put on their masks and partying past 10pm curfew hours.

The accused said that he hails from Mukuru Tetra Pak slum and he is aware of the Mukuru slums where he gets alot of his customers. 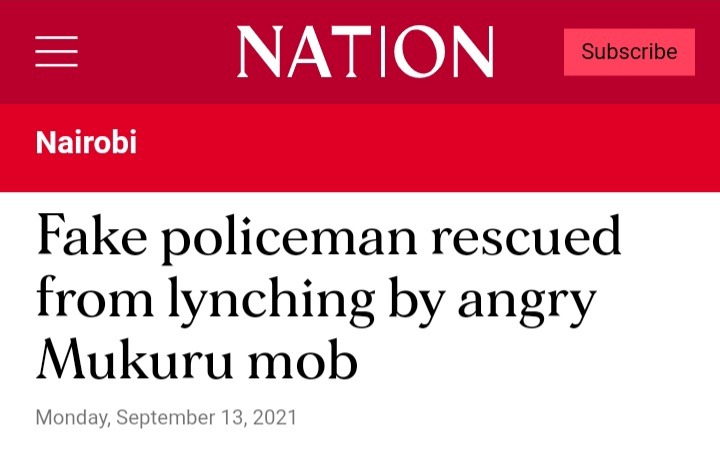