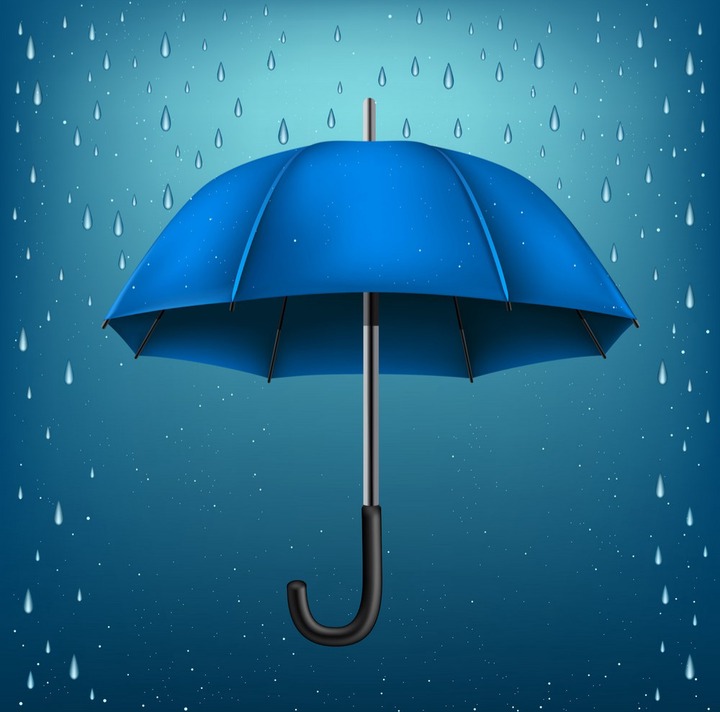 The Kenya Meteorological Department working closely with the ministry of Environment and Forestry has issued the following information through their social media pages. 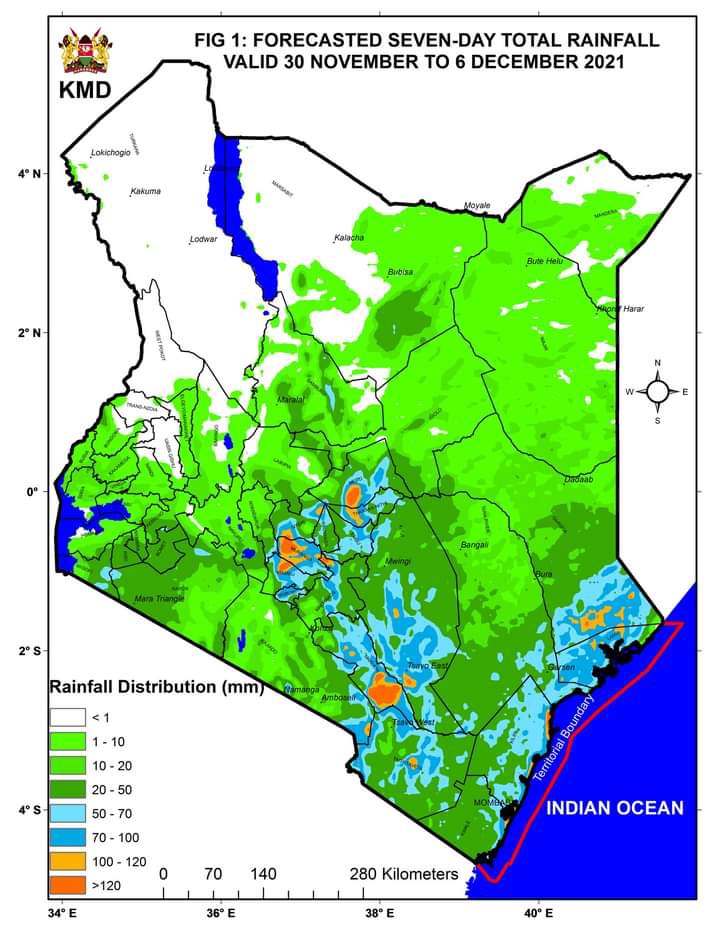 According to the information, rainfall is expected to continue over several parts of the country including the Highlands East of the Rift Valley, the South-eastern lowlands, and the Coast. However, rainfall intensities are likely to reduce as the forecast period progresses.

REGIONAL FORECAST FOR THE PERIOD.

Turkana and Samburu Counties. Days are expected to be generally sunny and nights partly cloudy. However, there is a possibility of occasional showers occurring over few places.

Nyandarua, Nyeri, Kirinyaga, Murang'a, Kiambu, Meru, Embu, Tharaka-Nithi and Nairobi Counties. Mornings are likely to be cloudy with occasional rains over few places. Afternoon and night showers are likely to occur over few to several places.

Marsabit, Mandera, Wajir, Garissa and Isiolo Counties. Days are expected to be generally sunny and nights partly cloudy. However, morning rains as well as afternoon and night showers are likely to occur over few places during the first half of the forecast period.

Residents residing within the rainfall affected areas have been advised to be on the outlook and observe safety.