The Man Behind the Late Tom Mboya's Murder

By Newnews.com | self meida writer
Published 24 days ago - 39 views

Thomas Joseph Odhiambo Mboya, alias Tom Mboya was born in 15 August, 1930. He was a Kenyan trade unionist, an educator, a Pan-Africanist, an author, an independence activist, as well as a statesman. 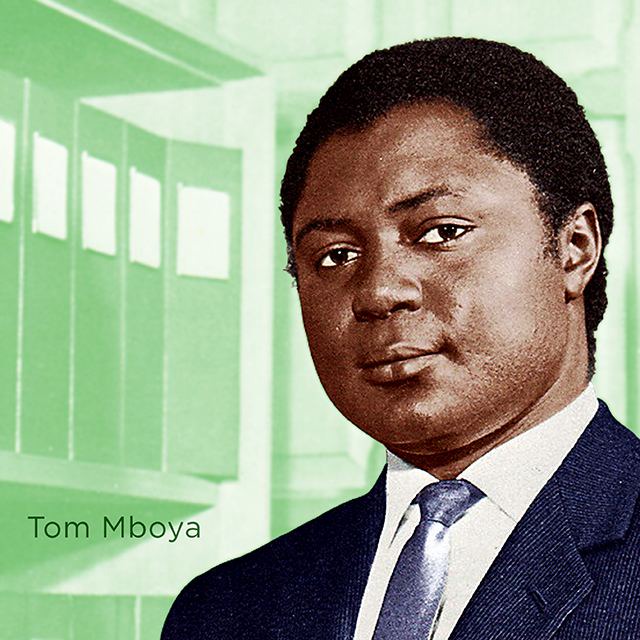 Mboya was one of the founding fathers of the Republic of Kenya. He led the negotiations for independence at the Lancaster House Conferences.

He was very instrumental in the formation of Kenya's independence party, the Kenya African National Union 'KANU', whereby he served as its first Secretary General. Mboya also laid the foundation for Kenya's capitalist, and mixed economy policies at the height of the Cold War and set up several of the country's key labour institutions. 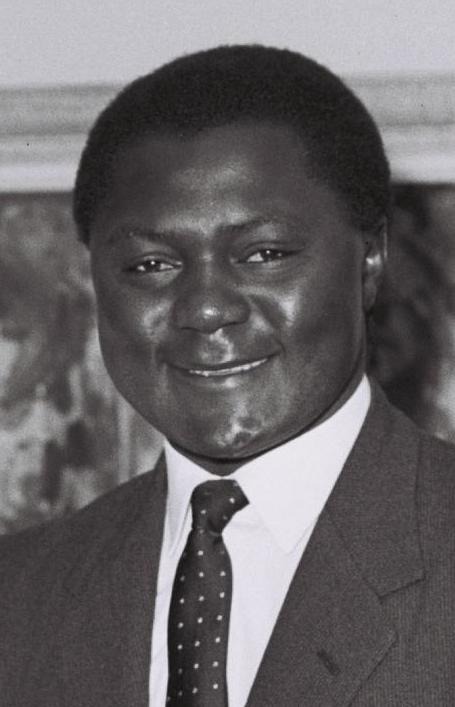 Tom Mboya also retained the portfolio as Minister for Economic Planning and Development, until his death at the age of 38, when he was gunned down on 5 July, 1969 on now Moi Avenue, in Nairobi CBD, after he visited the Chaani's Pharmacy.

Nahashon Isaac Njenga Njoroge was convicted for the murder of Tom Mboya and was later hanged of his mistakes.

After the arrest of Njoroge, he asked, 'Why don't you go after the big man?' Due to this statement from Njoroge, suspiciousness arose that, Tom Mboya's shooting was a political assassination.

This big 'Man' behind Tom Mboya's Killing, remains unknown, and has not been brought to book, to date.

Kenya Mboya Pan-Africanist Thomas Joseph Odhiambo Mboya Tom Mboya
Opera News is a free to use platform and the views and opinions expressed herein are solely those of the author and do not represent, reflect or express the views of Opera News. Any/all written content and images displayed are provided by the blogger/author, appear herein as submitted by the blogger/author and are unedited by Opera News. Opera News does not consent to nor does it condone the posting of any content that violates the rights (including the copyrights) of any third party, nor content that may malign, inter alia, any religion, ethnic group, organization, gender, company, or individual. Opera News furthermore does not condone the use of our platform for the purposes encouraging/endorsing hate speech, violation of human rights and/or utterances of a defamatory nature. If the content contained herein violates any of your rights, including those of copyright, and/or violates any the above mentioned factors, you are requested to immediately notify us using via the following email address operanews-external(at)opera.com and/or report the article using the available reporting functionality built into our Platform

Tangatanga Up In Arms After One Of Their Own Is Ejected From Jubilee Party Top Position. 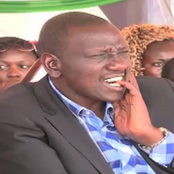 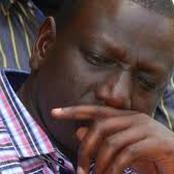 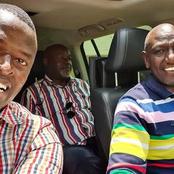 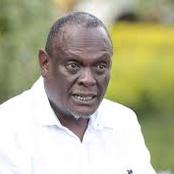 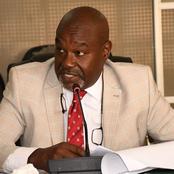 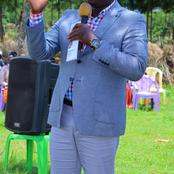 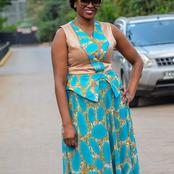 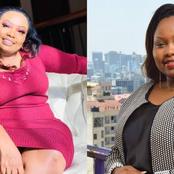 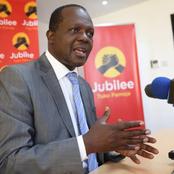 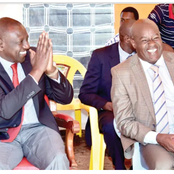